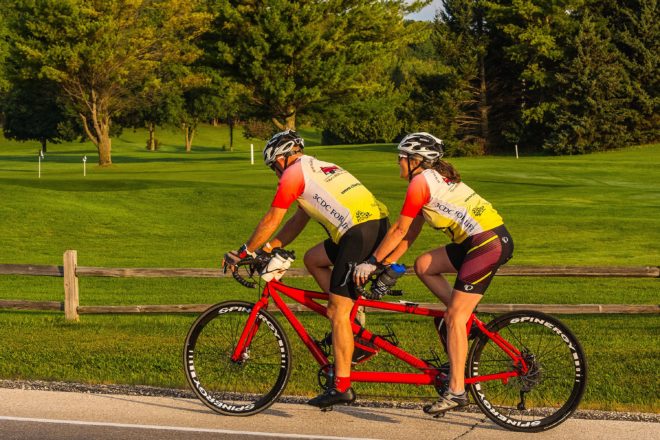 The number of cycling and pedestrian fatalities on American roadways has increased at an alarming rate during the last decade. Photo by Len Villano.

“For drivers, roads are as safe as they have ever been; for people on foot, roads keep getting deadlier.”

Number of cyclists killed on American roads in 2017, a 25 percent increase compared to 2010

The road fatality reduction target set by Wisconsin, from 361 in 2016
Source: The Guardian