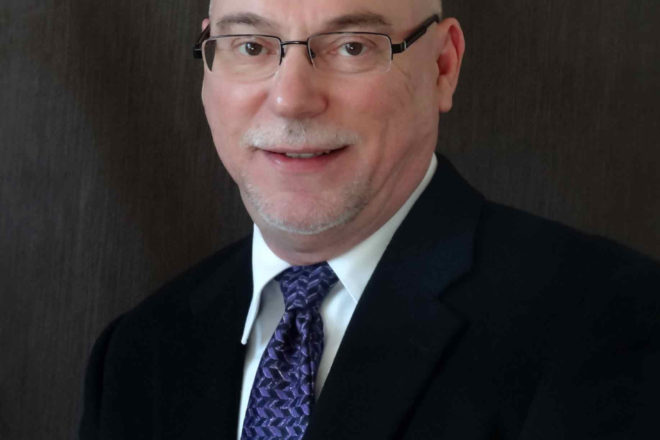 Bill Chaudoir, Executive Director of the Door County Economic Development Corporation (DCEDC), announced Aug. 22 that he will retire effective at the end of 2016. The announcement came at a special meeting of the DCEDC Board of Directors; the Board reluctantly voted to accept Chaudoir’s letter of retirement.

Mike Baudhuin, Chair of the DCEDC Board stated: “Bill’s time with DCEDC has been exemplary. Starting as a one-man operation in a borrowed office, DCEDC is now one of the model economic development organizations for the rest of the state. The DCEDC Board recognizes the significant contributions Bill has made to our community and we wish him a long and very happy retirement.”

Chaudoir is the founding employee of DCEDC, having served as its only Executive Director since the organization was created in 1989. Chaudoir’s history with the organization pre-dates the founding of DCEDC, as he served as a staff adviser to the Economic Development Taskforce of the Door County Board of Supervisors while a County employee with the Planning and Zoning Department. That Taskforce recommended the establishment of a countywide economic development organization to help the area deal with the economic downturn in Door County in the late 1980s.