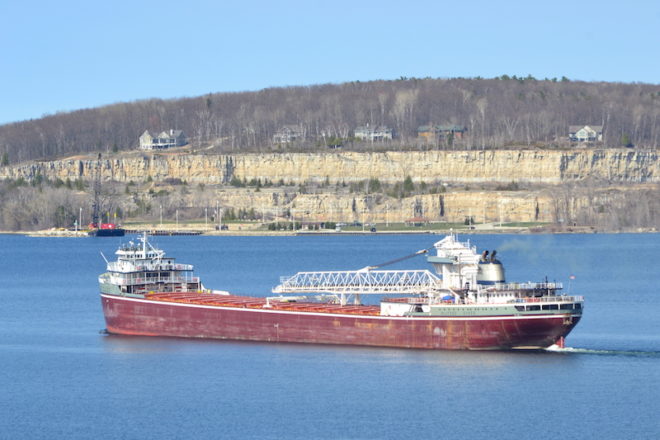 by Bruce Burrows, President of the Chamber of Marine Commerce 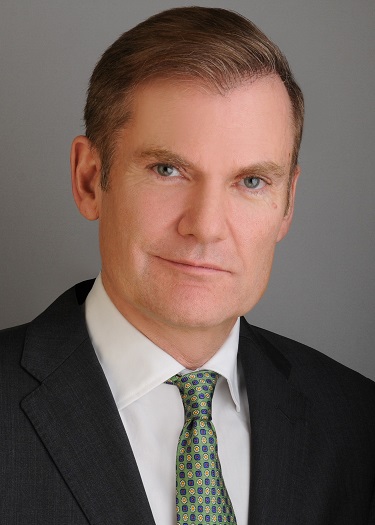 This past winter was relatively dry compared to winters in recent years, bringing the water levels closer to average. However, all five Great Lakes, Erie, Huron, Michigan, Ontario and Superior, started 2018 higher than the same months of 2017 due to the end of 2017 reaching relatively high levels. Lake Ontario is the only region significantly different than 2017, where water levels were nearly 30 inches higher by May and June last year.

So, what does this mean for the coming months for water levels and Great Lakes-Seaway shipping? Monitored by the U.S. Army Corps of Engineers and the Coast Guard, water levels are forecasted to be on target with 2017 levels, except for Lake Ontario which will go back down to average levels. However, compared to long-term averages, Lakes Superior, Michigan, Huron and Erie are all significantly higher.

In the shipping industry, high water levels make it easier for ships to enter and leave harbors, without risk of running aground. High water levels also allow ships to carry heavier loads. This is positive for local economies, bringing more materials for manufacturers, farmers and roadways to all continue to build economic success. Every day, the cargo moving on the St. Lawrence Seaway alone produces more than $50 million worth of economic activity in the U.S. and Canada.

With roadways that are already overloaded and crumbling infrastructure across the Great Lakes region, it’s welcoming news for shipping to be able to carry more tonnage. Ships are seven times more fuel-efficient than trucks and have a small carbon footprint. By maximizing the potential of waterborne transportation, North American jobs remain stable and keep livelihoods afloat.

Great Lakes transportation is a vein to North American manufacturing and commerce, providing significant advantages to the Great Lakes, St. Lawrence, Coastal and Arctic regions. The Chamber of Marine Commerce will continue to monitor Great Lakes water levels from our friends at the U.S. Army Corp of Engineers and Coast Guard, and advocate for policy that benefits U.S. and Canadian ports, companies and ships. The marine industry is vital to the prosperity of North American trade around the world.