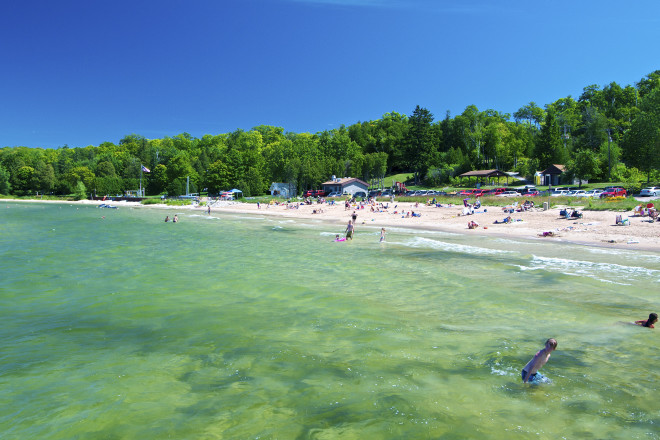 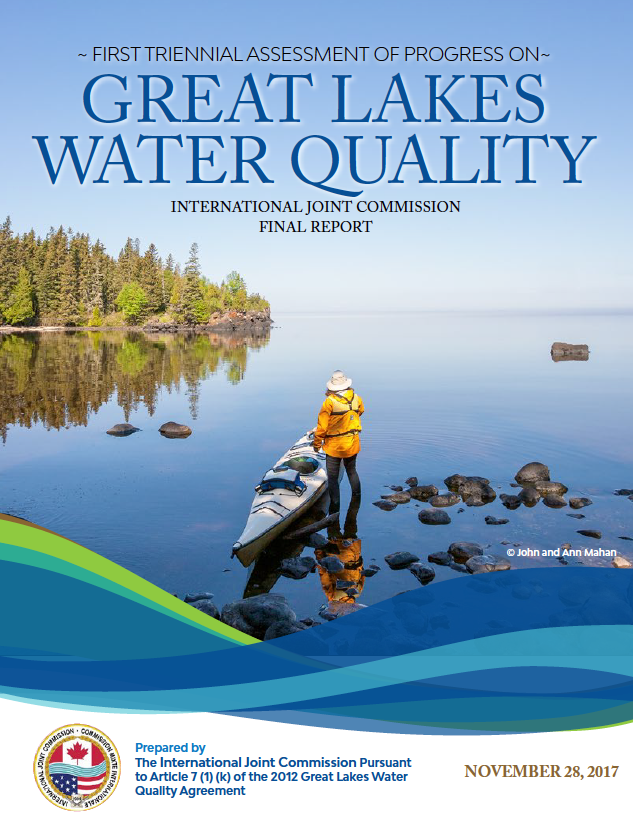 The governments of Canada and the United States are failing to keep the Great Lakes healthy, according to a new report from the International Joint Commission (IJC).

The report, released last week by the joint Canadian-American organization created by the Boundary Waters Treaty of 1909, highlighted some of the major challenges to the Great Lakes. It called for Ohio to declare its portion of Lake Erie impaired due to “unacceptable” water quality. The State of Michigan listed its Lake Erie waters as impaired in 2016.

“Voluntary measures have failed to protect Lake Erie from extreme algal blooms. Enforceable standards are essential if governments are to achieve their phosphorus reduction loading targets and the public is to regain access to a more swimmable and fishable lake,” said Lana Pollack, U.S. co-chair of the IJC.

Here are some of the findings in the report, titled First Triennial Assessment of Progress on Great Lakes Water Quality.

These defined set of measures were selected by the IJC based on their ability to inform the public about the status of the Great Lakes and whether the Great Lakes are getting better or worse.

The complete report on the First Triennial Assessment of Progress on Great Lakes Water Quality is available online at ijc.org/files/tinymce/uploaded/GLWQA/TAP.pdf.