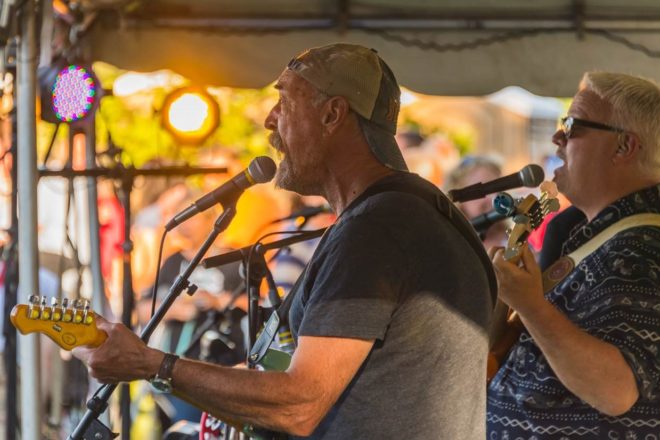 On Nov. 24, the Door Community Auditorium will get into the holiday spirit with a triple bill of festive performers: Big Mouth and the Power Tool Horns will swing into the holidays with special guests Woody Mankowski and Steve March-Tormé.

Big Mouth is known throughout Wisconsin for playing an eclectic and dance-worthy mix of blues, jazz and rock music. Almost 40 years after the band was founded, it is still going strong, now featuring a horn section. 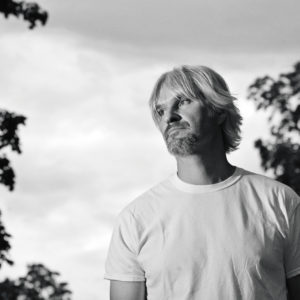 Woody Mankowski is well known to Door County audiences as a vocalist, saxophonist, winds player and longtime member of Big Mouth. In 2012, he earned a Wisconsin Area Music Industry Award for Reeds/Brass Player of the Year. 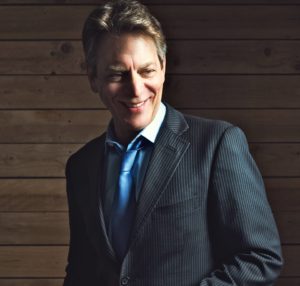 Filling out the triple bill is Steve March-Tormé, whose extraordinary voice has electrified audiences in venues from Detroit to Palm Desert, Cali., and worldwide in London, Japan, Australia, Brazil and Canada. Born in New York City to acclaimed crooner Mel Tormé, March-Tormé has spent a lifetime in music.

Tickets range from $20 to $28 for the 7 pm show. Advance reservations are recommended and can be made through the DCA box office by calling 920.868.2728, or online at dcauditorium.org.