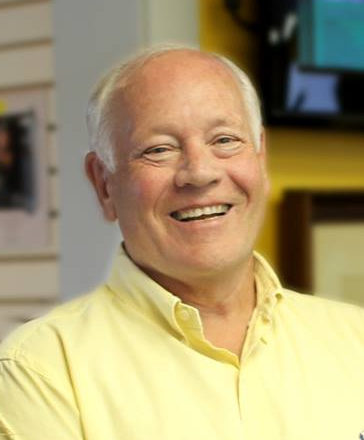 For the past 32 years, Greg Diltz, owner of Northern Door Communications in Sister Bay, has been serving residents and businesses in northern Door County.

Diltz said he’s had tremendous success and has taken great pride in meeting the communication needs of his customers, but now he’s ready to begin retirement and focus more on his family.

“My family and I are very grateful for our past successes, but it’s also time for me to move on,” Diltz said. “I’m excited and believe this will be a win for everyone.”

Diltz sold the cellular assets of his business to Cellcom, and on March 21, Northern Door Communications will become Cellcom’s 30th retail location.

Diltz started with a communications tower and personal paging service in 1984, which led to selling two-way radios. He became a Cellcom agent in 1990, providing the first bag phones in Door County and moved to a storefront in 1995. Diltz will continue his radio and paging business.

Cellcom recognizes what Diltz has accomplished over three decades and is eager to carry on his legacy. The Green Bay-based wireless company will work closely with the Northern Door Communications team to ensure a smooth transition and extend employment opportunities.