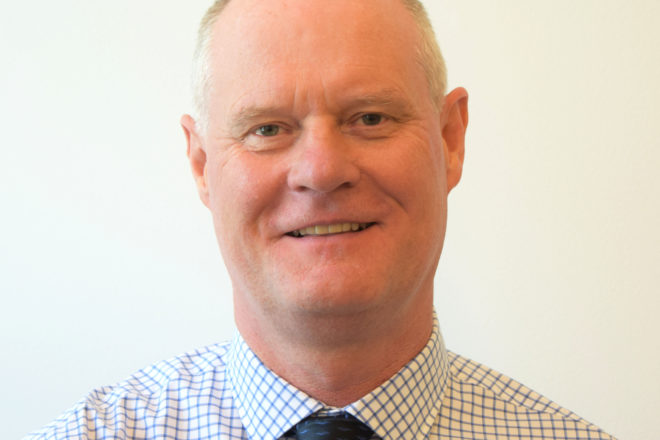 Oliver Peoples is excited about the direction of certain technologies he has overseen as president and CEO of the agricultural bioscience company Yield10 Bioscience.

As the Woburn, Massachusetts-based company’s name implies, its main focus is looking for ways to increase crop yield by identifying and enhancing genetic traits in seeds. Last month it announced that a patent had been issued for its C3003, a yield trait that can be used to increase seed yield in plants. In announcing the patent, the company stated, “C3003 is believed to play a role in carbon capture and directing carbon to seed.”

Also last month, the company announced it has expanded its research license with Bayer to include a “new discovery related to its C3004 yield trait gene” on soybean crops.

“We continue to be impressed by Yield10’s capabilities and approach to identifying novel yield traits for oilseed crops,” said Scott Knight – director of genome editing and yield, disease and quality research at Crop Science, a division of Bayer – in a press release announcing the expanded license. “Bayer is committed to developing tailored solutions that meet the needs of farmers while reducing modern agriculture’s environmental impact.”

“In order to get your traits into the market, it’s very difficult to do so without licensing to the majors,” Peoples said. “They have developed trait packages – insect resistance, herbicide tolerance, those sorts of things. It’s about developing traits that can be added on to those. That’s why we have a relationship with Bayer, and that is working on yields.”

Peoples said the company’s focus is on creating more efficient crops for farmers who face a variety of challenges, including highly variable weather conditions.

“It’s extremely tough for farmers in the Midwest this year,” he said, “so we’re looking at new technologies to develop genetic improvements for these crops. One of our big focuses is crop yield, and equally important is yield protection for a consistent harvest.”

This comes amid USDA reports of more states experiencing below-average crop conditions, fewer blooms and smaller harvests. Corn and soybeans are the largest monetary crops in the U.S., with corn reaching a value of $51.5 billion and soybeans valued at $39 billion.

Peoples said the company’s “discovery tool” is the pillar of Yield10. It allows scientists to identify genetic traits that change the photosynthesis capabilities of oilseed plants and then exploit those traits for higher yields.

“It’s evolving to a point where it’s becoming a learning machine, so it is literally predictive of key targets to improve pretty much anything you want in crops,” he said. “So it’s a pretty exciting time for the company.”

Another avenue of research is the oilseed plant camelina for nutritional agricultural oils and for use in making biodegradable plastics. Compared to petrochemical plastic products, plant-based plastic seems like the solution.

“It has to be made in crops,” Peoples said. “That’s the way to make a product.”

Even more exciting for the company, Peoples said a recent research breakthrough may be worthy of a business spinning off to market an oilseed that turns nitrate from fertilizer into nitrogen gas, which returns to the atmosphere.

“So it completes the cycle,” Peoples said.

That means removing nitrates from the soil instead of having them run off into fields, waterways and wells.

“You can’t produce yield without fertilizer. It’s simply not possible. The data is unequivocal on that,” Peoples said. “Runoff – as we further increase yield and performance in crops to feed the growing global population – is only going to get worse unless we develop economically sustainable solutions, so we have a very significant technology that we’re developing.”

Peoples said the company is in the planning stage before getting early versions of the new seed in the field, possibly as soon as next year.

Because camelina is not competing in commodity space, “We don’t necessarily need the perfect economics right out of the gate,” Peoples said, but as a value-added product, it might make even the most reluctant farmer consider the added expense of cover crops.

“It should be pretty attractive for them to start this,” Peoples said. “We see this as a big pillar for the company. It will allow us to build relationships with the major seed companies.”