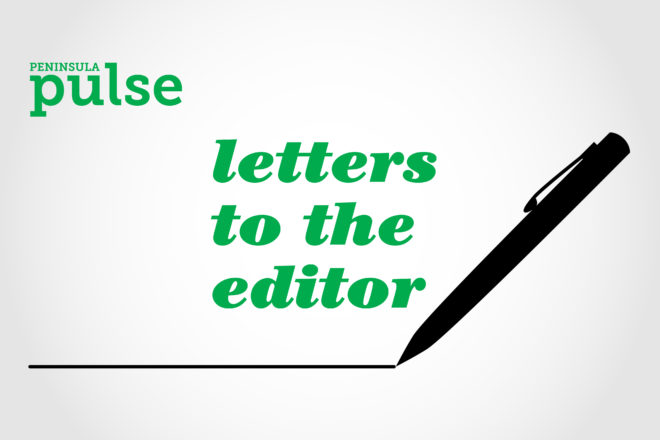 This is about maps and about which district you vote in. It makes a big difference in who gets elected.

Shame on the Wisconsin Supreme Court majority that ruled in favor of the most gerrymandered map presented to them, after their initial troubling decision to consider only “least-change” maps.

Compared to more than 20 other states since 2020 where courts have adopted maps after lawmakers and governors failed to agree on redistricting, “Wisconsin’s maps have partisan asymmetry levels associated with extreme gerrymanders,” according to the University of Wisconsin Law School’s Democracy Research Initiative.

Gerrymandering puts a heavy thumb on the scale. Although for statewide offices such as governor, Democrats have a chance to win – and did win in 2018 – the Wisconsin legislature has a Republican majority baked in.

Now we see that the Wisconsin Supreme Court, too, is subject to partisan bias. Fortunately, in 2023 we will have an opportunity to elect a new Supreme Court justice and perhaps a route to new maps. Stay tuned!