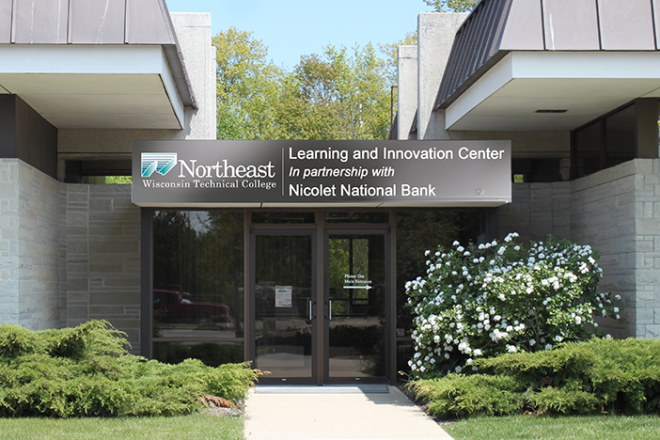 Sister Bay’s new Learning and Innovation Center is expected to open in the winter of 2018.

Sister Bay’s new Learning and Innovation Center (LIC) inched closer to opening with the naming of Lisa Tetzloff as manager of the new branch of Northeast Wisconsin Technical College (NWTC).

The center is being created in partnership with Nicolet Bank and is expected to open in the winter of 2018.

Tetzloff comes to NWTC from the University of Wisconsin – Green Bay, where she worked for 16 years, most recently serving as the Director of Student Life and as an instructor. Tetzloff earned her PhD in Higher Education Administration from Purdue University and also holds degrees in journalism and English.

The Egg Harbor resident will oversee day-to-day operations at the LIC, including developing marketing programs, managing the budget, and assessing community needs.

Tetzloff said she was first attracted to the position because of the center’s name.

“You don’t hear of a college or university with a name like that,” she said. “It’s also a center that’s community-driven. Before I start, I know that the community wants this, which makes selling it that much easier.” 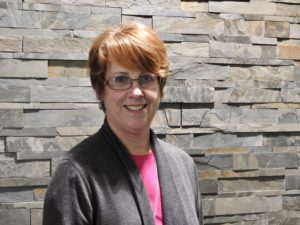 Lisa Tetzloff is the first manager of the new Learning and Innovation Center in Sister Bay. Submitted.

Tetzloff said people are already contacting her and seeking her out in public with suggestions for classes and instructors.

Some instructors will be pulled in from other NWTC campuses, but many will come from the Northern Door community.

“People are volunteering to be instructors right now,” she said. “One of the great things about Northern Door is this large population of professionals with great experience who have time, who want to share what they know and leave a legacy.”

The center was formed from discussions among leaders in the Liberty Grove area seeking ways to spur economic development and retain young talent in the area. During the last year and half, an advisory group has worked with NWTC to identify priorities.

“Priority number one is supporting existing businesses and helping new business startups,” Tetzloff said. “We’re going to really focus on that. That means offering sessions on creating a business plan, marketing a small business, and expanding businesses. We’ll have a commercial kitchen for people who want to create processed foods for retail or for catering.”

The center will also offer training and certification programs for hospitality and tourism workers, as well as learning in retirement programs. She said one idea being considered is to have computer savvy high school students teach technology classes for senior citizens.

“We want to engage the community with whatever they want to have a positive impact on their lives,” she said.