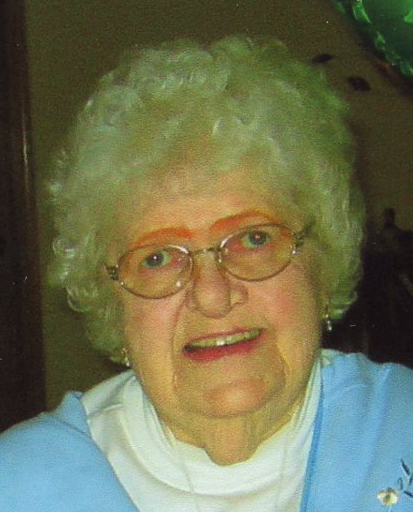 Avalon and her husband lived in Milwaukee for a number of years before moving to Algoma in 1966.  In 1973, they relocated to Sturgeon Bay.  She was employed for many years at Emerson Electric.  Avalon had a large collection of bells and music boxes and also enjoyed making hook rugs.

Funeral services will be at 11:00 a.m. Thursday, January 14, 2016, at Bay View Lutheran Church with Rev. Timothy Malek officiating.  Burial will be in Bayside Cemetery.  Visitation will be on Thursday at the church from 10:00 a.m. until the time of services.   Forbes Funeral Home is in charge of arrangements.