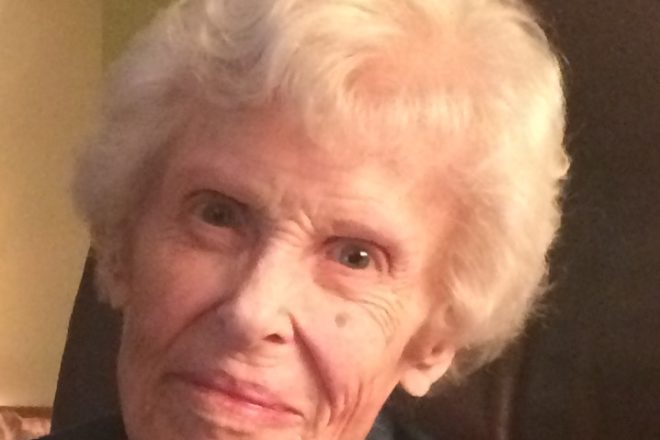 She was born to Robert E. and Martha Johnson in Rochester, Minnesota. Bethel graduated from Rochester High School in 1944, and during that time, she worked at the Mayo Clinic. Following high school, she graduated from business school in Minneapolis and worked as a secretary and executive assistant for several years.

Lloyd and Bethel were married June 7, 1947, in Rochester, Minnesota. Bethel became a homemaker after the birth of their first child, Paul. Bethel and Lloyd made Tulsa their home in 1975. They also enjoyed many years with family and friends at their second home in Sturgeon Bay, Wisconsin. She was a member of Kirk of the Hills Presbyterian Church in Tulsa.

Bethel was a devoted wife and mother of two children. She carried herself with dignity and grace throughout life and expressed her contentment and love of family to the very end.

She is preceded in death by her parents; her loving husband, Lloyd Lundahl, in 1999; and her brother, Robert Johnson of Plainview, Minnesota. Bethel is survived by her son, Paul (Terry) Lundahl of Sturgeon Bay, Wisconsin; and daughter, Ann (John) Darnaby of Broken Arrow, Oklahoma; granddaughter, Megan Lundahl of Sturgeon Bay, Wisconsin; grandchildren, Niki (Rusty) Knowles of Moore, Oklahoma, and Jamie (Matt) Rentzel of Norman, Oklahoma; and four great-grandchildren, Natalie and Samantha Rentzel and Caroline and Jude Knowles.

Visitation will be Monday, Feb. 18, 5-7 pm; the funeral service will be Tuesday, Feb. 19, 10 am, both at Moore’s Southlawn Chapel in Tulsa. Bethel will be laid to rest beside Lloyd at Memorial Park Cemetery in Tulsa.