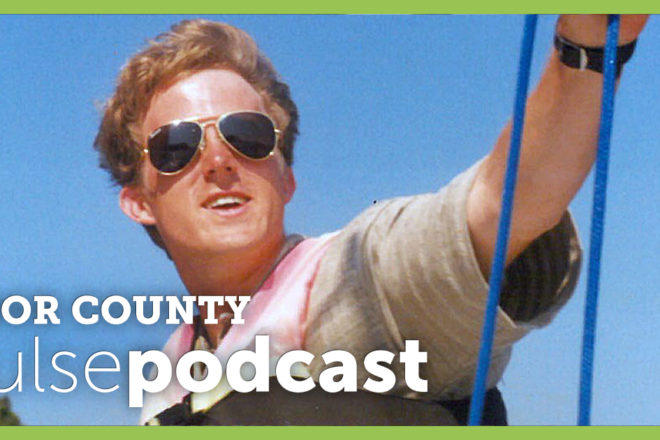 David Eliot and Thomas McKenzie became co-founders of the Peninsula Pulse in the summer of 1996. In this episode of the Story of the Pulse, Andrew Kleidon is joined by McKenzie to talk about his recollection of spending time with his uncle, James McKenzie, backstage at the Peninsula Players Theatre, his meeting Eliot at Lawrence University, and how the Pulse was born.