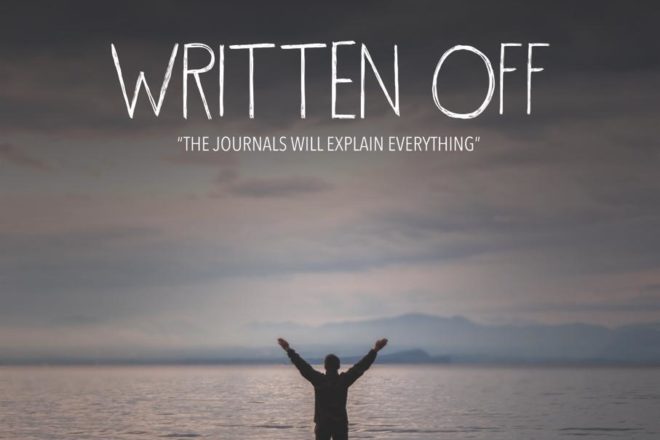 Written Off, a Wisconsin-based documentary about one man’s struggle with a substance-use disorder, will be shown Jan. 10 at the Kress Pavilion in Egg Harbor. The event will begin at 5 pm with a light meal, and the film will begin at 5:30 pm, followed by a panel discussion with people who are in recovery. The event is free and open to the public.

The film chronicles the life of Matthew Edwards, whose addiction to opioids began at age 15, after he was prescribed pain medicine following a minor surgery. His grippingly honest writing reveals the secrets he tried so hard to conceal throughout a decade-long struggle to escape addiction.

“Every day, there’s another story about the opioid epidemic, another overdose, another mugshot. But these stories often work to reinforce the stigma of addiction instead of humanizing it,” explained filmmaker Molly Hermann, who wrote, directed and co-produced Written Off. “Matt didn’t want to do drugs, but he didn’t know how to get out.”

The Door County Alcohol and Other Drug Coalition will hand out free medication lock boxes at the event while supplies last. Also, everyone who attends will be entered in a drawing to win a self-care package.

If any Door County School closes for the day, the event will be canceled and rescheduled for Jan. 17. All other details will remain the same.