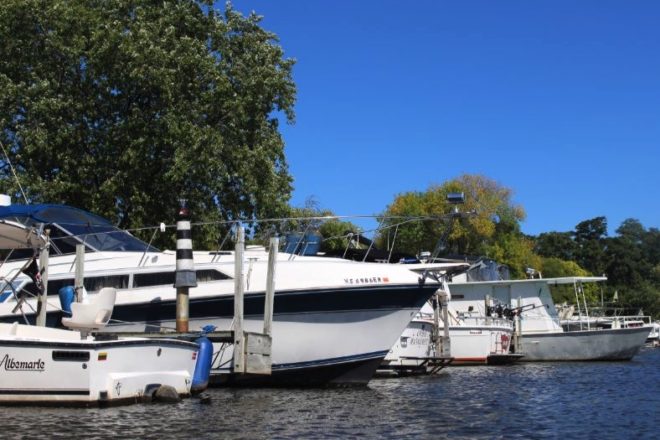 Lake Michigan anglers reported significantly improved results for many species in 2016, reeling in nearly 385,000 salmon and trout, including the third highest number of coho salmon since 1992.

“During much of 2016, favorable weather and water temperatures helped produce solid results and we are pleased to see anglers benefit from ongoing efforts to provide a diverse and balanced fishery,” said Brad Eggold, Wisconsin Department of Natural Resources Great Lakes district fisheries supervisor. “While the chinook harvest showed healthy increases over the past two years, coho salmon proved to be the big story with more than 125,000 fish harvested.”

Highlights from DNR’s 2016 survey of anglers on Lake Michigan include:

During the last 15 years, sport fishing surveys show that boat anglers are harvesting the majority of fish on Lake Michigan. Anglers who launched their own boats from ramps or marinas or invested in a charter trip were the most successful. The sport harvest from ramps and marinas totaled 395,549 fish, while charter captains helped clients bring in 112,150 fish.