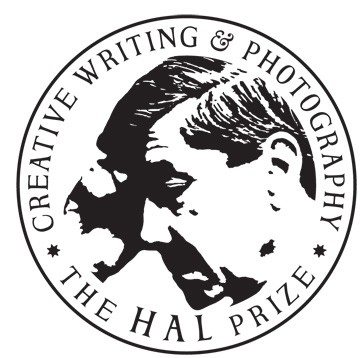 The organizers of the Hal Prize are excited to announce the annual contest’s poetry, fiction and nonfiction judges.

Mark Wunderlich will serve as the 2021 poetry judge. His first book, The Anchorage, was published in 1999 and earned the Lambda Literary Award. He has also received the Writers at Work Award, Jack Kerouac Prize and fellowships from the Bread Loaf Writers Conference and the MacDowell Colony.

In 2012, Wunderlich earned an Editor’s Prize from the Missouri Review and was also selected for a residency at the Arteles Creativity Center in Hämeenkyrö, Finland. In 2014, he was a fellow at the Civitella Ranieri Foundation, and in 2017, he was the spring writer-in-residence at the James Merrill House in Stonington, Connecticut.

Lan Samantha Chang will be this year’s fiction judge. She’s written a collection of short fiction, Hunger; and two novels, Inheritance and All Is Forgotten, Nothing Is Lost. A new novel, The Family Chao, is forthcoming from W.W. Norton in 2022.

Her work has been chosen twice for The Best American Short Stories, and she has received creative-writing fellowships from Stanford University, Princeton University, the Radcliffe Institute for Advanced Study, the Guggenheim Foundation and the National Endowment for the Arts.

The 2021 nonfiction judge is Faith Adiele. A popular speaker, storyteller, teacher, mentor and emcee, Adiele has presented at universities, churches and community centers around the world; worked as a diversity trainer and community activist; and taught memoir and travel writing in Bali, Chautauqua, Finland, Ghana, Nigeria, South Africa and Switzerland. Her writings on travel and culture have been widely anthologized.

Adiele has also been hired by the London-based production company Nutopia as a writer for a new series, A World of Calm. The HBO Max series is being produced in conjunction with the creators of the Calm App, with narration by A-list actors.

Submissions are being accepted for the 2021 Hal Prize. To read details and submit, visit thehalprize.com.