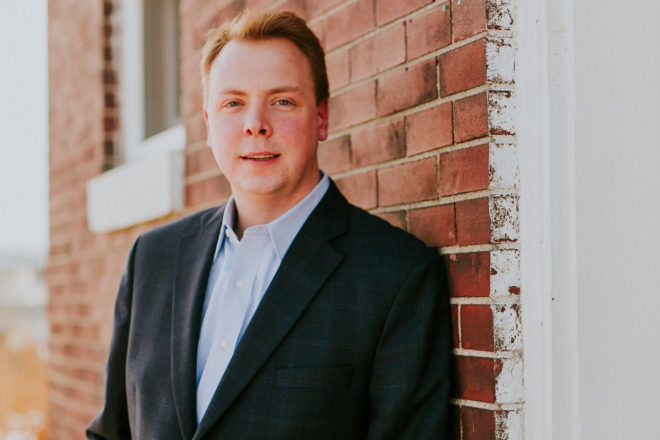 A second Republican candidate has announced his interest in the 1st District Senate seat vacated in December by Frank Lasee. Alex Renard, operations manager at Renco Machine Company, Inc. in Green Bay, announced his campaign on March 6. He joins De Pere Assemblyman Andre Jacques, who announced his candidacy in early January. No Democrats have declared for the vacant seat. The seat has been held by two Republicans since 1977, both named Lasee (Alan, 1977-2007, and Frank, 2007-2017). “I am running for state Senate because I believe northeast Wisconsin needs a new, forward-thinking leader serving area residents in Madison with the business experience and understanding to expand opportunity, solve big problems and make our state a place where both families and business want to come and grow,” Renard said in a release announcing his candidacy. Renard grew up in the western part of the district in the Town of Scott before beginning his career at the company his grandfather started in 1963. Renco Machine employs 72 people and is one of the nation’s leading industrial machine shops. Renard is an avid outdoorsman and supporter of Bay Beach Wildlife Sanctuary, De Pere Sportsmen’s Club, Ducks Unlimited and Delta Waterfowl Foundation. He currently serves as the chair of the Neville Public Museum Foundation Board of Directors and is a member of St. Francis Xavier Cathedral and the Knights of Columbus.