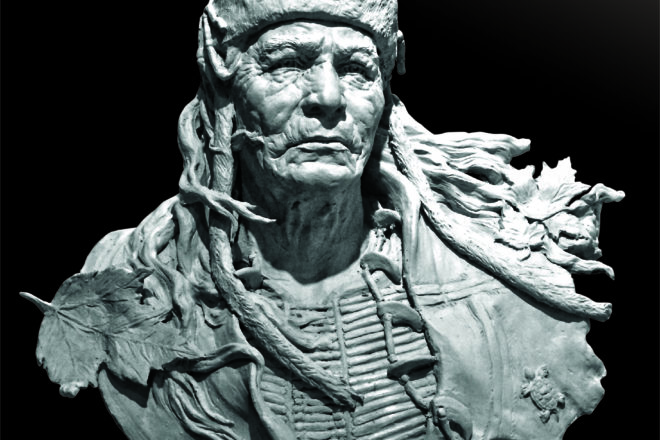 “Winds of Change” by Bren Sibilsky.

Bren Sibilsky, an Algoma sculptor and painter, was juried into the International ARC Salon 2018 Art Competition. This year’s Salon had approximately 4,000 entries from 69 different countries. This is the fifth time Sibilsky’s work was juried into this prestigious show.

Sibilsky’s current focus is on several commissions and planning for the 7th Annual “Lost Wax” bronze casting class at The Algoma Atelier of Sculpture and Art with professional instructors Ken and Mary Davidson June 18-23, with an on-site bronze pour June 22. For more information and to see examples of Sibilsky’s sculptures, go to brensculpture.com.