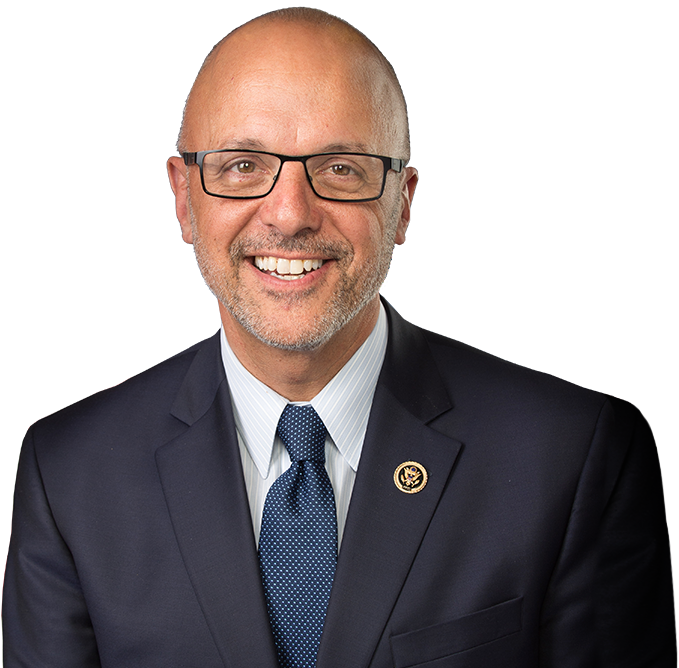 During a press teleconference last week to talk about his bipartisan Energy Innovation and Carbon Dividend Act, Democratic Congressman Ted Deutch of Florida said, “The status quo isn’t sustainable. Frankly, the status quo, if we refuse to do anything, isn’t survivable.”

Speaking a week after the bill’s introduction, Deutch said the widespread national support for the plan has been incredible, but what makes this initiative significant is its bipartisan support.

“This is the direction we need to go, bring both parties together around this urgent issue,” he said. “We’re going to work really hard to reintroduce it in the new Congress with even more bipartisan cosponsors. Even in this highly partisan Congress, there is bipartisan support and that we intend to build upon it in the new Congress. We think it’s the right thing to do.”

Deutch’s act would impose a fee on carbon polluters of $15 per metric ton of CO2 emitted. That fee would increase by $10 every year. The net revenue would be returned to the American public in a move that a Treasury Dept. report determined would help lower- and middle-income families. The rebates would help offset what cost increases are imposed by utilities in transition.

Deutch said enacting the measure would set targets of reducing U.S. carbon pollution by 40 percent in 12 years and 90 percent by 2050.

Deutch pointed out that the measure is strongly supported by businesses in his southern Florida district where rising sea levels are a critical concern.

He added that this effort would make the U.S. a world leader in climate change initiatives and help “get our world on track to limit global warming.”

Deutch said while the act is meant to change the behavior of polluters, it cannot be effective without some concomitant support for alternative energy programs and modernizing the grid as part of a larger infrastructure program.

“We need a multi-pronged approach to climate change,” he said.

Deutch said he and his co-sponsors will seek more bipartisan support for the act in the House and Senate.

“We are nearing a point of no return if we don’t act now,” he said. “Climate change is complex and a difficult challenge. But we cannot be the generation that allows climate change simply to become a runaway train. We’ve got to put on the brakes.”