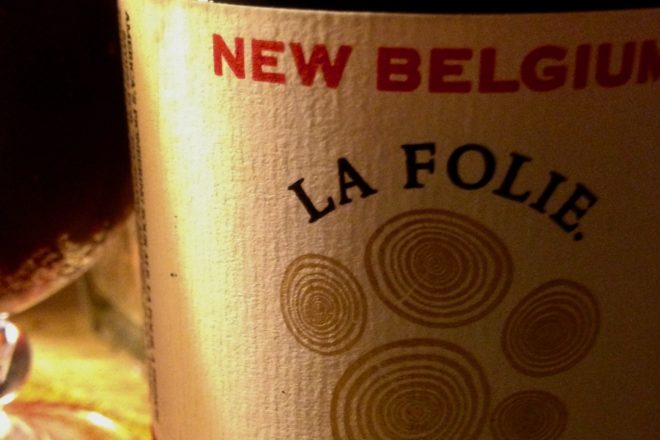 In case you’ve ever wondered, here’s how the magic fridge works.

After a full day at work and then another couple of mind-numbing hours at a municipal meeting, I come home wondering why I didn’t go into plumbing or greenhouse farming instead of the newspaper business.

And the magic fridge makes everything alright by coughing up something to at least make the struggle seem bearable for the moment.

On a recent Monday night, after leaving a meeting in a municipality where town board meetings are a big night out for a certain segment of the retired community, and all thoughts and ideas and questions are welcome to be shared with the town board and presenters in a free-for-all municipal meeting that stretches far beyond my ass and computer battery are willing to take (I refuse to plug in at a normal municipal meeting; if they can’t finish before my computer’s 100 percent charged battery is exhausted, they are doing something wrong), I wondered, is this it?

I mean, I’ve been covering meetings for 37 years. Is Jim filled to the brim with municipal chatter?

It felt that way this particular night. Everyone had something to say and was allowed to say it.

So when I finally got home, I closed my eyes, reached deep into the magic fridge and made the wish I often make:  Magic fridge, save my fragile eggshell mind from exploding from another day of listening to people blather at municipal meetings, because, in truth, I have another one first thing in the morning.

I reached deep inside. My fingers pushed one bottle aside and grasped another by the neck. My thumb brushed against what felt like wire on the side, and as I pulled the bottle from the dark belly of the magic fridge, my first thought was confirmed – this is a corked bottle of beer.

Yes, magic fridge, it appears you have done it again. When my world seems at its darkest and I have reached what seems the end of my tether, you show me the truth and the way.

Actually, I think it’s pronounced “fooder,” but all we really need to know is that it’s a big oak barrel.

My compromised nose (it’s been bashed in a few times) is very happy with the aroma of cherries that wafts up from glass. It pours a glowing reddish-brown, looking almost alive, if that is possible for a beer, and I believe it is.

The taste is out of this world, and exactly what I needed at this moment in this world. It makes the painful last few hours melt away. Perhaps if they served La Folie at municipal meetings, I could stomach them again…but let’s not think of burdensome work right now.

La Folie tastes like the drink of a boulevardier (which is French for hipster) as well as that of the seeker and the saint. A beer for all occasions, but especially when suffering from the municipal meeting blues.

Once again magic fridge, you knew just what I needed, so, thank you!

I’m going to sign off with this fairly lengthy explainer on the bottle label because it is one of the best self descriptions I have seen on a label: