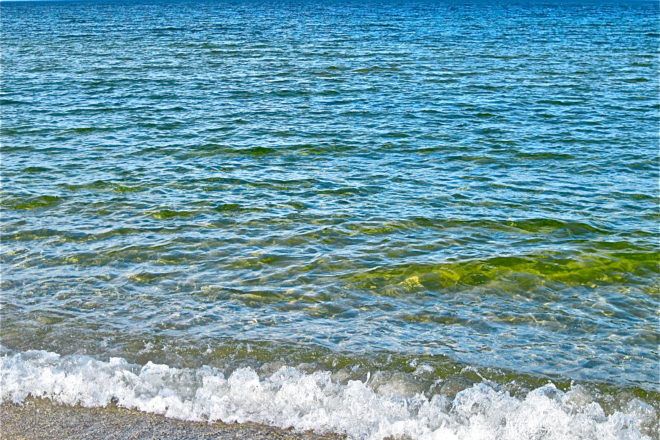 Wisconsin has long been known for its quality exports, from beverages to bathroom tissues, from mozzarella to motorcycles. But it’s been said that the best things in life aren’t things. The Badger State’s most valuable commodities aren’t things at all. They are the lesser known exports that have to do with knowledge and wisdom, particularly in the rapidly growing field of restoration ecology.

The Badger State has been called “the cradle of conservation.” Many decades of careful study and research have greatly expanded the horizons of the young science of ecology. UW professor Aldo Leopold summarized this very well: “The outstanding scientific discovery of the 20th century is not television, or radio, but rather the complexity of the land organism. Only those who know the most about it can appreciate how little we know about it.”

Today’s decision makers and land managers would do well to learn about the many Wisconsinites whose contributions resonate well beyond our state and national borders. For example:

Gaylord Nelson (Wisconsin governor, U.S. senator and founder of Earth Day) said, “The wealth of the nation is its air, water, soil, forests, minerals, rivers, lakes, oceans, scenic beauty, wildlife habitats and biodiversity…that’s all there is. That’s the whole economy. That’s where all the economic activity and jobs come from. These biological systems are the sustaining wealth of the world.” Sustaining is the key to conservation.

Nelson took the concept of the teach-ins, used during the Vietnam War to inform people, and simply applied it to conservation. Earth Day is the result and is now recognized throughout the world as a time to teach and learn about stewardship of our beautiful planet.

Aldo Leopold (scientist, author, ecologist and UW professor) was that rare combination of scientist and poet. His incredible book, A Sand County Almanac, has sold more than two million copies and is used as a textbook all over the world. He suggested that caring for the land boils down to ethics. His “Land Ethic” paints a very clear picture, “A thing is right when it tends to preserve the integrity, stability and beauty of the biotic community. It is wrong when it tends otherwise.”

He hinted that our ignorance of nature will come back to haunt us: “Civilization has so cluttered this elemental man-earth relationship with gadgets and middlemen that awareness of it is growing dim. We fancy that industry supports us, forgetting what supports industry.” He realized that everything has a cost.

John Muir was an inventor, careful observer and writer. From UW – Madison he made his way to California’s Sierra Nevada Mountains. Spectacular old growth stands of redwoods and sequoia that exist today bear verdant testimony to his life’s work. Today, people from all over the world visit Redwood and Sequoia National Parks. Without the vigilance of people such as Muir, all those magnificent trees would have been destroyed. The recently discovered complex canopy communities of California’s giant trees would have been lost. Who would be drawn to Redwood Ruins or Sequoia Stumps? He started the Sierra Club, which today provides an international platform for environmental protection.

Wisconsin’s contributions to science, conservation and restoration ecology have helped soften the suffocating impacts of “progress.” But this accumulated wisdom has been increasingly ignored, ironically, right here in the Badger State.

Today’s actions are determining our future. When elected officials treat our ecological infrastructure as mere commodity – paying no heed to the advice of science – we are all in trouble. We wouldn’t want politicians establishing procedures for heart surgery, while ignoring the advice of cardiologists. Think of ecological management as the coronary care of what Leopold called “the land organism.”

Ironically our current leaders in Madison are conservatives oblivious to conservation. Besides defunding education, they have been busy silencing science, weakening mining regulations, allowing more pollution of air and water, defunding the Department of Natural Resources (including state parks), and gradually dismantling Wisconsin’s longtime environmental policies. This has been referred to as “streamlining regulations that interfere with business.” It’s kind of like getting rid of stop signs and speed limits because they slow you down. Phrases such as “open for business, feeding the world, and we can’t afford it,” are smoke screens to deflect attention from a self-enrichment mentality.

Gaylord Nelson famously stated: “The ultimate test of man’s conscience may be his willingness to sacrifice something today for future generations whose words of thanks will not be heard.”

The election is right around the corner. Don’t be fooled by fear tactics and smear campaigns. Let’s honor the memory of Gaylord, Aldo and John. Vote as if life depends on it because it does. Vote for those with a track record in conservation. (Note: this is not the same as conservative.)