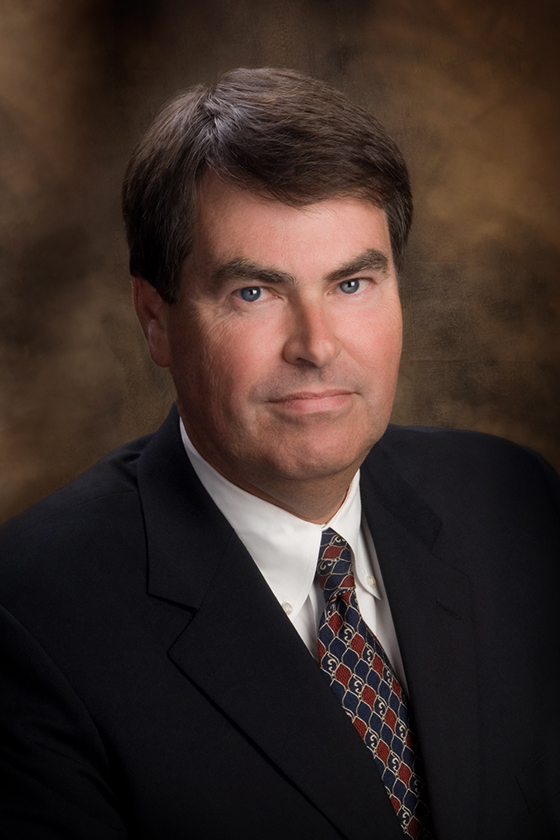 The nation’s telecommunications industry is changing at a rapid pace. This change is driven by the large number of people demanding equipment and services with high-speed internet access. There has been a virtual explosion of new services being offered online. Smartphones, hand-held computers, and a wide variety of packages of telephone, television and internet services have become an important part of our social, educational and business life. The internet has evolved from an ancillary service for enthusiasts into an essential platform for personal and commercial interaction. Due to this rapid technological growth, improving our broadband infrastructure for Wisconsinites who lack basic service is at the forefront of Governor Walker’s rural agenda.

As recently as eight years ago, broadband expansion in rural Wisconsin communities was almost unheard of. However, as technologies expand, and our lives in the classroom, at home, or at work move toward digital platforms, reforms have taken shape and broadband access has become an attainable goal for many rural communities. Citizens in rural communities, who once thought they would have to move or visit their local library to use the internet, are now able to receive reliable broadband access in the comfort of their own home.

Wisconsin’s Broadband Expansion Grant Program started out as a $500,000 program in fiscal year 2014. The program has grown under the Governor’s direction and awarded more than $9 million to expand broadband service in Fiscal Year 2018 alone. Most recently, the Public Service Commission announced preliminary public awards of an additional $7 million. The goal of the Broadband Expansion Grant Program is to connect state dollars with private dollars to maximize investments in areas of the state that can be difficult to serve. The partnerships built between the public and private sectors have proven to be beneficial, and are vital in creating a network of citizens who can more effectively communicate online than ever before.

In total, Wisconsin has funded 138 projects, with the state contributing more than $20 million. Our public dollars have been matched with more than $32 million in private and local funds, which will provide thousands of businesses and families with broadband access. Without a technology preference on our part, the state has supported projects ranging from actual fiber in the ground to DSL service, fixed wireless, and newer TV whitespace technologies. These large-scale broadband buildouts will support economic growth, improved long-distance access to medical care, and academic success across the state. Additional communities will see this essential service arrive in the upcoming months.

While much progress has been made, there is still more work to be done. The state will continue to expand and devote additional funds to programs intended to support the expansion of high-speed broadband service in areas of Wisconsin that for too long have gone without it. The Commission looks forward to the road ahead, and is committed to achieving Governor Walker’s goal of connecting all Wisconsinites with fast and reliable broadband service.