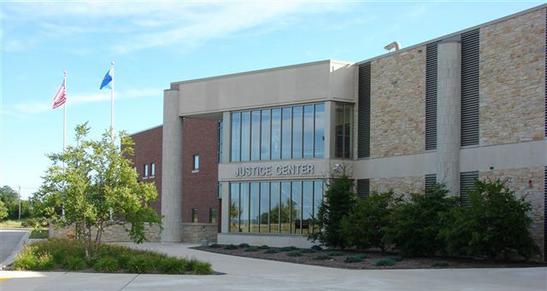 The 2022 budget represents a 2% decrease in expenses over this year, and a decrease in the property-tax levy of 2.34%. The county is collecting as much as is allowed under the state’s levy cap.

“It’s down, and that’s partially twofold,” said Ken Pabich, Door County administrator, during the Nov. 9 meeting when the supervisors passed the budget. “We’re spending less, and equalized value is up. So from a tax standpoint, [property owners] will probably pay about the same unless home value has changed.”

Excess sales-tax revenue has also been used to offset the 2022 levy. These revenues have been higher than anticipated for three years running, but Pabich wondered how long that could be sustained.

“It’s one thing we really have to monitor,” he said.

“That’s one of the bigger reasons that levy limit went down compared to 2021,” said Steve Wipperfurth, Door County finance director.

Next year’s budget will finance the improvement of 21.46 miles of roads in 2022, exceeding for the second year in a row the target goal of improving 17.5 miles a year.

“I think that’s significant because it points to the general health of our system,” Pabich said.

The future may not be so rosy in an environment where the state caps a municipality’s ability to increase property-tax revenue. Payroll alone is eating up Door County’s allowable increases.

“We continue to talk with our legislators,” Pabich said. “It’s going to start squeezing us a little bit.”