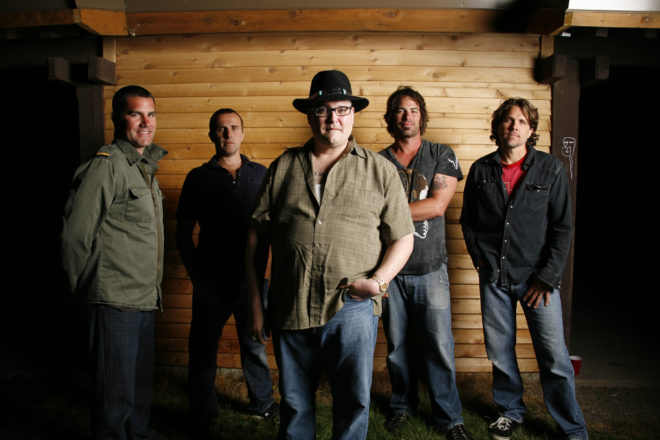 DCA Executive Director Cari Lewis said, “Last season, we were thrilled to set a new record for sold-out events. The members of our program committee and I think that the 2018 season has an excellent chance of beating last year’s attendance records. If there are some shows you’re interested in, I would recommend getting your tickets early.”

Tickets go on sale to the general public May 15. Special ticket pre-sales for DCA VIPs begin May 8. Sponsors and volunteers are still needed for this season’s shows, contact DCA if interested. For more information about the upcoming season, call 920.868.2728 or visit dcauditorium.org.