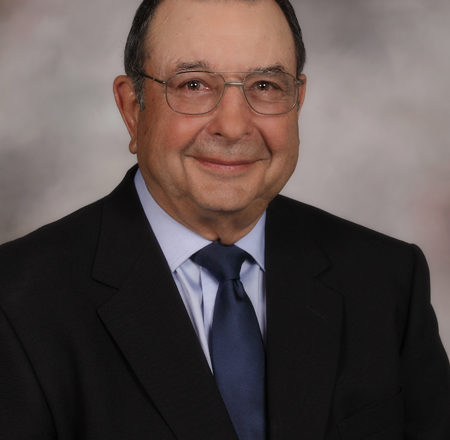 Roy Englebert held on to his seat on the Door County Board of Supervisors in a special recall election Nov. 19.

Englebert garnered 53.8 percent of the vote to defeat challenger Lora Jorgenson, a trustee in the Village of Forestville. Jorgenson is a member of a group that opposes the drawdown of the Forestville Millpond, which the county board approved in January after three years of deliberations.

The two-year drawdown is opposed by neighboring property owners who object to the negative impact it will have on recreation and the potential environmental impacts it will have on the Ahnapee River and Lake Michigan.

All 21 Door County supervisors are up for reelection in April.