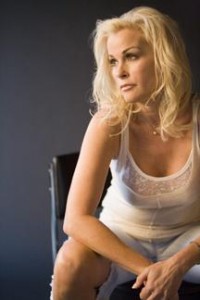 The Door Community Auditorium (DCA) presents Lorrie Morgan, the daughter of Grand Ole Opry star George Morgan, October 3 at 8 pm. Performing her country hits including, “Something in Red,” “Dear Me,” and “Out of Your Shoes,” this top honored musician highlights her long, versatile career.

Morgan made her musical debut at age 13, performing Marie Osmond’s “Paper Roses,” an experience that changed the course of her life. “I knew what I would be doing the rest of my life,” Morgan recalled. She toured with her father until his death in 1975, carrying on his musical legacy by touring with his band before beginning a solo career.