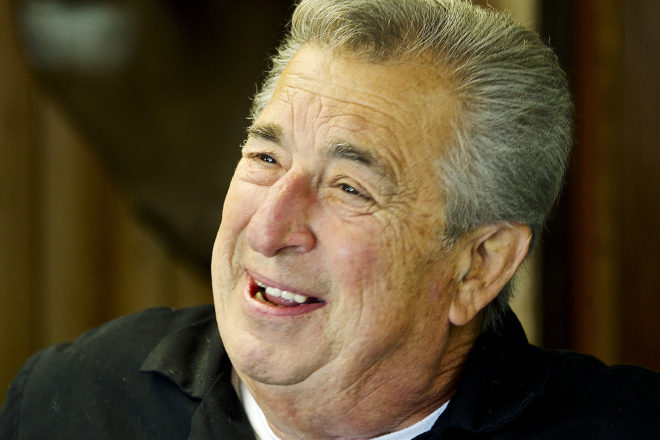 Talking to Gary Jones for a story in the Pulse seven years ago, Willard Zak, the “Harbor Barber,” said he felt the days of the traditional barbershop were numbered. If readers didn’t think too much about that statement at the time, they surely do now.

Willard, who set up shop in the former garage of his childhood home 49 years ago, died on March 22. Online research indicates that his death reduced the number of “real” barbershops in Door County by one-third.

In a later interview, Willard (or Willie, as he was known to many) said his career choice was a longstanding family joke, because as a child he hated the thought of a haircut so much that he sometimes came close to running away from home. 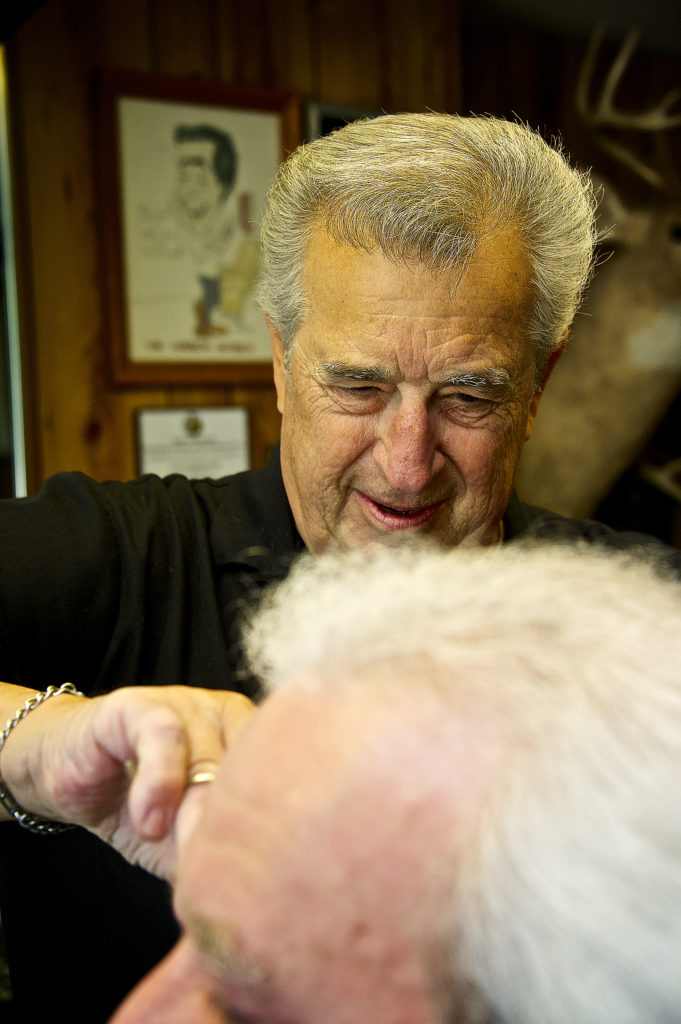 Flavian Zak, Willard’s dad, had to drop out of barber school during the Great Depression, but he’d learned enough to give his children haircuts. By the time he finished high school, Willard had a change of heart and, with his father’s encouragement, studied barbering in Green Bay, then interned for three years with John Conjurske at the U R Next Barbershop (later Joe’s) in Sturgeon Bay.

After a year as a journeyman barber, he was called up for six months of active duty in the Army Reserves. Although not an official Army barber, he soon asked his wife, the former Sally Koepsel, to send his clippers. His 50-cent haircuts in the barracks were popular and “kept him in beer money.”

The barbershop Willard established in 1968 was probably not considered unusual in that era. But as the years went by, the males-only policy meant that Zak’s Barber Shop eventually became one of a disappearing breed – a place where men could get together to “talk deer hunting and politics.”

Willard was licensed to cut both men’s and women’s hair, but he soon gave up on female customers because their appointments took longer and didn’t fit neatly into the 15- to 20-minute blocks scheduled for men’s trims. (Women likely also put a damper on the conversation of men waiting their turn.)

Harley Hoffman, then owner of the Red Room Bar on Third Avenue, was the “model” Willard used to demonstrate his shampooing, shaving and haircutting skills to pass the master barber exam. In the early decades of his shop across from the Baileys Harbor Post Office – when a haircut cost $2 – most of the customers were locals, and their loyalty to Willard was legendary. Gardner Orsted, well into his 90s and a resident of Scand, still insisted that his daughter drive him to Zak’s when he needed a trim. “He keeps us informed about all the news in Baileys Harbor and always tells us a good story every time we’re there,” Orsted said. Gary Nelson was part of the “younger generation” who got their first haircuts from Willard and never left. 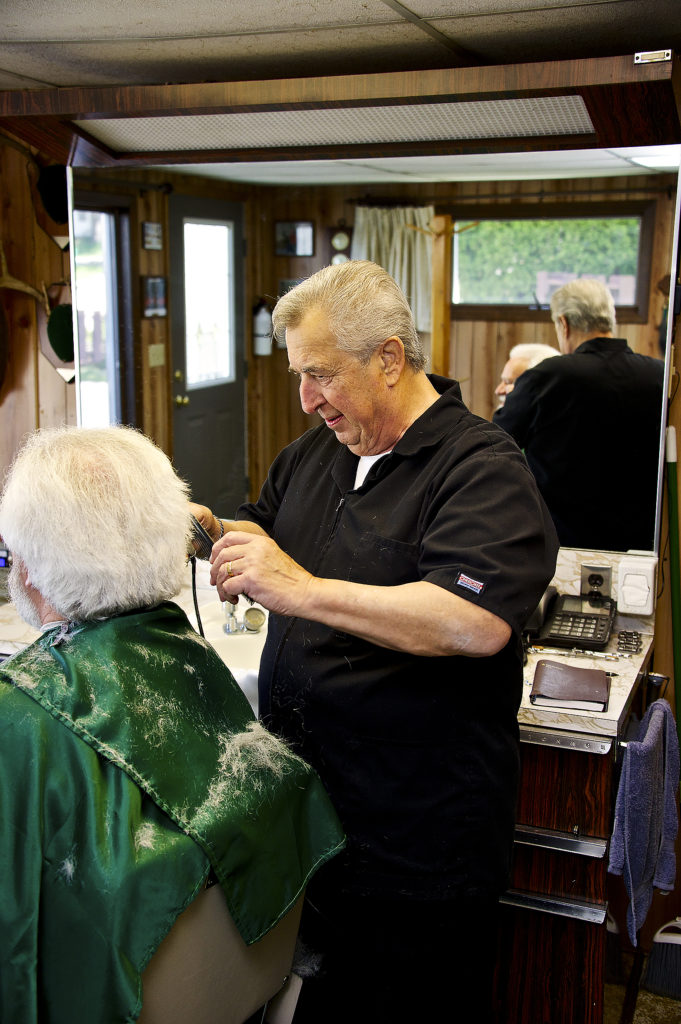 Years ago, Willard noted that the Norman Rockwell-era tradition of a little boy getting his first haircut sitting on a board across the arms of the barber chair as his mother shed sentimental tears nearby was becoming a thing of the past. “Now,” he said, “women take their little boys to get their first haircuts at the salons they patronize themselves.”

As tourism increased, Zak’s shop also became popular with seasonal residents who liked the atmosphere of an old-time village barbershop. For weekend visitors, he kept Saturday morning hours. Clement (Butch) Hagenroth, another longtime local customer, observed in an earlier article about Willard that his customers were a “cross-section of the world, ranging from a disgruntled Milwaukee factory owner threatening to move his business to a couple of WWII Army buddies who met in the barbershop after not having seen one another for 55 years.”

Like any institution that’s been around for years, Zak’s had its share of stories. One that Willard loved to relate involved Thor Johnson, founding conductor of the Peninsula Music Festival. “Two minutes before his first appointment,” Zak told Gary Jones, “a guy walked in. I asked, ‘Are you Mr. Johnson?’ He nodded his head and climbed into the chair. Just as the haircut began, Thor Johnson walked in.” Willard and Thor became good friends through years of summer haircuts and discovered that they both were fans of country music.

Willard enjoyed his customers, including the occasional one from another country. “It’s like I’ve been in different parts of the world without traveling there,” he said.

The trend for little boys – and men – to get their hair cut in unisex salons is not the only thing that has contributed to the demise of the barbershop. Perhaps it began when The Beatles contributed to the fashion statement of long hair for men. The AIDS epidemic ended shaves at the barbershop and raised barbers’ insurance premiums. Customers no longer wanted talcum powder or scented astringents.

Still, it never seemed possible that barbershops, so long a part of the world we knew, would go the way of the Model T. But illness caused Willard to hang up the Closed sign for the last time, and now he’s gone, too. It’s sad that generations of little boys are going to miss the rite of passage into the world of men in a village barbershop.