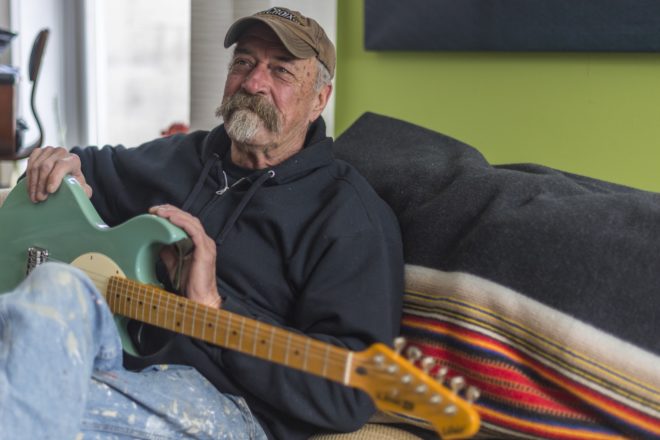 Jay Whitney and friends perform at Camp David’s Fishstock on Aug. 12 at 7 pm. Whitney is an accomplished singer, songwriter, and guitarist who has performed for years in multiple venues. Whitney has enjoyed the Fishstock venue for several years. When asked what he likes about performing there, he said that “this is not the band that you hear at local venues” because he gets to play music that he has written and holds dear to his heart.

This performance features tunes that are on his new CD, yet to be released. Whitney and his friends will amaze the audience with their musical abilities and enthusiasm for their music.

Tickets are available at brownpapertickets.com, by calling 800.838.3006 or at the Fishstock box office, which opens at 6 pm. Tickets can be purchased until noon on the day of the performance.