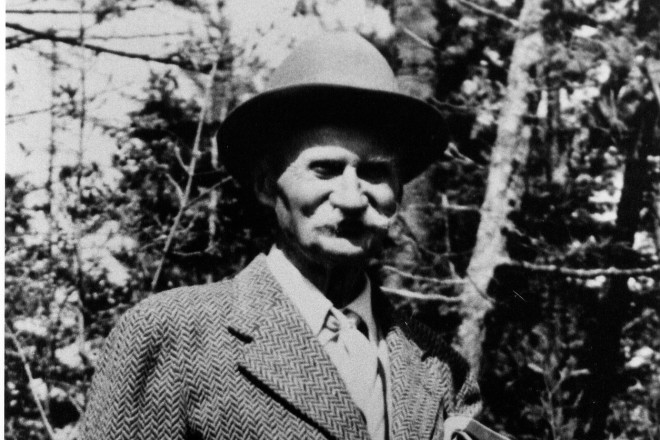 Jens Jensen is known in Door County as the founder of The Clearing, but the famed landscape architect left a lasting impression in Chicago before he migrated north to Ellison Bay late in life.

Sixty-six years after he died, Jensen continues to grow in esteem in the Windy City for his contributions to the city’s parks. In the February issue of Chicago Magazine Jensen was listed as one of its “67 Reasons We Love Chicago.”

“Jensen was a bona fide, self-made genius who embraced his setting,” writes Lee Bey. “He eschewed the formal, manicured landscapes of the late 19th and early 20th centuries, with their traditional flower gardens and walking paths, and once remarked that such spaces were made by ‘men with little intellect and plenty of money.’ Urban parks, he said, should feel more like nature.”