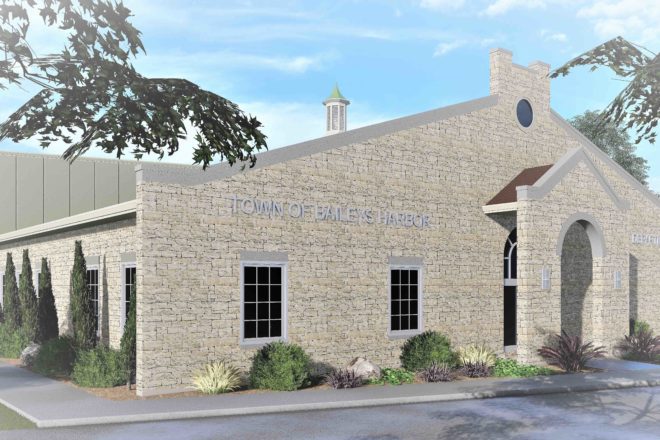 Keller has been chosen as the architect and construction-management team on a 15,600-square-foot building project for the Town of Baileys Harbor that will include a new, ground-up fire station.

Baileys Harbor Fire and Rescue lies in the center of the Door peninsula and covers about 32 square miles. It has been operating out of its original facility, built in 1956, which was designed to house a smaller staff with less equipment. This lack of space has created inefficiencies for the current staff.Given the extensive list of safety issues and overall inefficiencies of the current fire station, a special elector meeting authorized a move forward with designing a new fire station at the same location as the original facility. Construction began in early April and is projected to be completed in November.