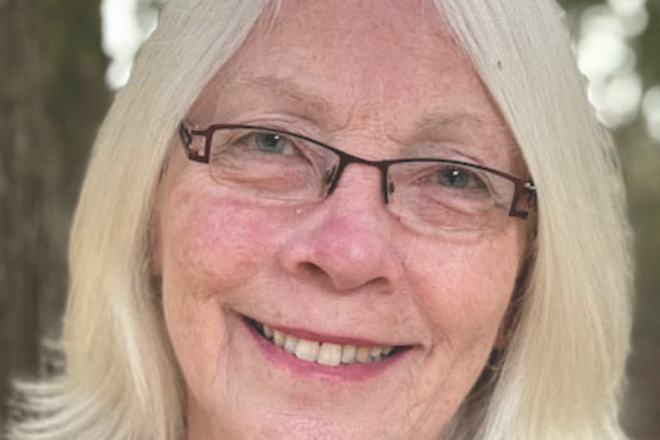 A few statistics put the role of law enforcement into perspective. According to the FBI, 264 law-enforcement officers died in the line of duty in 2020. Of these, 48 were gun-related, occurring while officers were on the job responding to typical calls.

Law-enforcement officers are trained to protect and serve, but most are not trained in psychology or social science. Many do, however, have military training. Civilian law-enforcement departments are modeled on the military, and this reliance was enhanced during the 1960s and 1970s with the addition of SWAT (Special Weapons and Tactics) units decked out in military gear. After 9/11, law-enforcement agencies were supplied with more military weapons, gear and vehicles.

The Door County Sheriff’s Department received an armored troop carrier (a MRAP – Mine-Resistant, Ambush-Protected vehicle used in Iraq and Afghanistan in response to roadside bombs) in 2014. Photos of these vehicles deployed in cities during periods of civil unrest have gone viral. Large and intimidating, more at home in war zones than on Main Street America, they are on rare occasions instrumental in protecting officers in violent situations.

America is not a war zone. Despite the proliferation of military-style weapons in the civilian population, it’s time to reform this extreme military model in local policing.

Some reforms include officer training in de-escalation techniques and racial bias. Another idea that needs to be resurrected is community policing: a system that allocates police officers to particular areas so they become familiar with the local residents. Sturgeon Bay and Door County have a natural community-policing system because of their sizes and the nature of the peninsula. Sheriff’s deputies, police officers and DNR wardens both live and work within the communities they serve. Trust develops, producing better outcomes in crime prevention, transparency within law enforcement and accountability by both officers and community members.

Although crime prevention and control are the central focus of policing, it must also be concerned about the quality of life in the neighborhoods served. Law enforcement cannot isolate itself from the community. Until 2013, municipalities in Wisconsin could require officers to reside in the municipality in which they worked. The belief was that police will be more sensitive and accountable to the needs of the communities they work in if they live there as well. It also makes them better at de-escalating conflicts between residents and police.

Good outcomes take time and resources. In order for the criminal-justice system to work fairly and justly, there must be funding to assist communities in addressing the causes of crime rather than mere funding of more force to react to crime. All stakeholders need to have adequate resources to address the rehabilitative needs of offenders at the earliest opportunity.

Communities must have civilian oversight of police departments that is representative of the community, and these oversight boards must not be hampered by outdated or inappropriate labor agreements with law enforcement.

Law enforcement protects us, and we need to protect good officers so they can weed out the Derek Chauvins. As a start, all officers should be mandated to wear body cams and the video randomly reviewed for “quality assurance.” In the vast majority of situations, body cams and dash cams show officers doing their jobs admirably and with restraint. Good officers do not fear surveilling themselves.