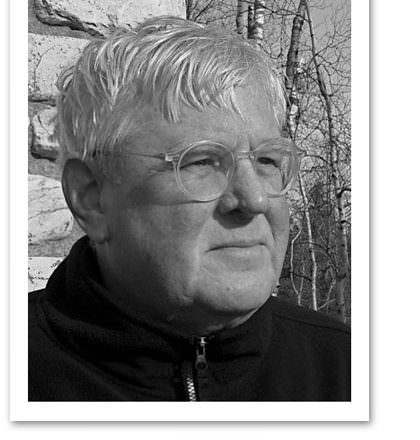 The Door County Maritime Museum’s popular Maritime Speaker Series continues Thursday, Feb. 2, with a presentation by Richard Purinton sharing his experiences and images from his National Geographic expedition to the Falklands and South Georgia Island.

As with all the programs in the series, the presentation will be held at the museum in Sturgeon Bay beginning at 7 pm. Admission is free with the donation of a non-perishable food item appreciated.

Located in the South Atlantic between South America and Antarctica, the islands made headlines in 1982 for the Falklands War when Argentina attempted to wrest the islands from Great Britain’s control. South Georgia is also remembered by many for Ernest Shackleton’s dramatic expedition in the early 20th Century.

“Visiting places that famed British explorer Sir Ernest Shackleton had visited was a compelling reason for our trip, and this was also the centenary of Shackleton’s landing on South Georgia after a harrowing sail from Elephant Island,” said Purinton, who traveled with his son Thor. “But it turned out there was much more. Through the Lindblad-National Geographic expedition we visited and photographed beautiful harbors, abundant sea mammals, sea birds, the gravesite of Shackleton and artifacts of former whale processing stations. This unusual part of the world is well worth investigating.”

The Maritime Speaker Series will conclude on Thursday, March 2, with Mike Peters presenting a program on his time crewing the tall ship Baltimore.