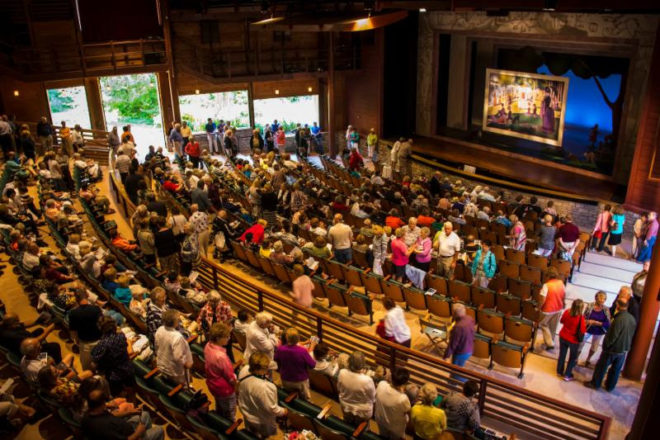 Peninsula Players Theatre announces the appointment of Michael O. Flegel to its Board of Directors. Flegel’s election to the Board of Directors is for a three-year term starting at the October meeting. As a retired CEO, Flegel brings sound fiscal business management, boardroom proficiency and forthright thinking to the nonprofit arts organization.

“With the addition of Mike, the Peninsula Players Board is poised to continue its tremendous responsibility of overseeing the successful operations of this theatrical treasure. Mike brings unique skills, experience and perspective to the board, which will ensure that we remain as focused and as forward thinking as possible,” said Board President Dave Borghesi.

Flegel’s parents introduced him to the Peninsula Players Theatre in 1959 while they were on a family vacation. He became a frequent patron and supporter of the artistic company in 2005 after building a home in Sister Bay. Flegel brings more than 40 years of experience of working and problem solving with two manufacturing companies while reaching senior level positions in both. Most recently, he was CEO of an electrical equipment manufacturer in Racine, where his designs have resulted in several patents.

“I am excited about becoming actively involved in the organization and look forward to contributing to the fine work being done by the Board of Directors and the staff of Peninsula Players,” Flegel said.