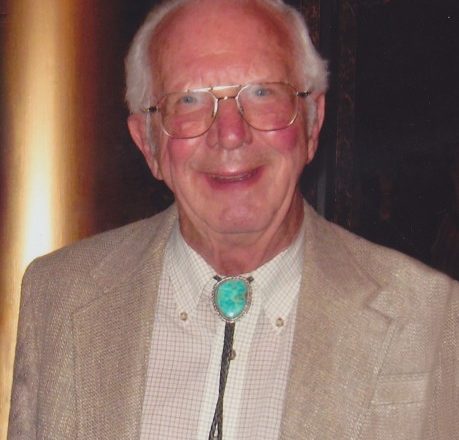 He was born September 10, 1925, in St. Gallen, Switzerland, the son of Johannes and Hulda (Schmid) Walser. Adolf was a graduate of ETH Technical University in Zurich, Switzerland, where he earned a Master of Science Degree in Civil Engineering. On June 9, 1960, he married Ursula L. Kunsch in La Grange, IL. Ursula was from Germany and Adolf from Switzerland and had met in Illinois where they had traveled for work with different companies. For 25 years Adolf worked as a structural engineer for Sargent & Lundy, an engineering company out of Chicago, providing comprehensive services for nuclear power plants, until his retirement in 1991.

He and Ursula “Ulla” moved to Egg Harbor in 1994 after building their own home on White Cliff Road in 1991. While in Egg Harbor, Adolf was a member of the Utility Commission for the village.

He is survived by his wife, Ursula of Egg Harbor, and cousins.

Adolf was preceded in death by his parents, and brother, Hans Walser.

A graveside committal service will be 11:00 a.m., Wednesday, June 9, 2021 at Blossomberg Cemetery in Peninsula State Park in Fish Creek.

Arrangements have been entrusted to the care of Huehns Funeral Home & Door County Crematory LLC in Sturgeon Bay. Condolences and guestbook signing may be offered at www.huehnsfuneralhome.com.