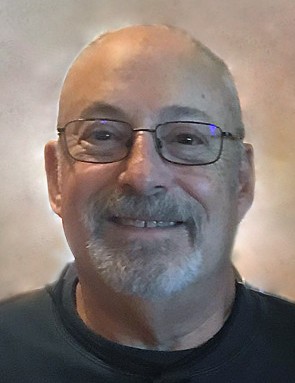 He was born in Bartlesville, OK in 1944, the son of Clarence Oscar Henneman and Bette Marie Henneman. Craig’s family moved to Pecatonica, IL in 1951. He grew up attending Pecatonica United Methodist Church and graduated from Pecatonica High School with the class of 1963. Craig enlisted to serve his country with the United States Marines during the Vietnam War in 1964. He was honorably discharged from military service as a Sergeant (E-5) in 1968.

Craig went on to study Police Science at the Southern Illinois University in Carbondale and graduated with a Bachelor of Science degree in Administration of Justice.  He served with the Winnebago County Sheriff’s Department, Rockford, Illinois for 18 months.

He went to work for KC Soil Service that his father (Clarence) started for years before owning the business for ten years.

In 1988, Carlotta received a job promotion, and they moved to Hayward, CA.  Craig and Carlotta lived there until September of 2015 when they retired to Door County, WI, where Carlotta was born and has family.

Craig was a proud Marine and veteran and frequently supported the AMVETS.  Above all, he was a dedicated husband to Carlotta over their 50 years of marriage.

Craig will be missed by his beloved wife, Carlotta; sister, Sheila Henneman, of Sun City, AZ and brother, Ladd Henneman, of Colorado Springs, CO; and nieces and nephew.

He was preceded in death by his parents, sister, Sherry Harrison; and parents-in-law, Glenn and Ethel (Wilz) Holmes.

No services are scheduled to be held at this time.  Craig’s life will be honored by family at a later date.

Huehns Funeral Home, Inc. & Door County Crematory LLC in Sturgeon Bay are assisting the family.  Expressions of sympathy, memories, and photos of Craig may be shared with his family through his tribute page at www.huehnsfuneralhome.com.