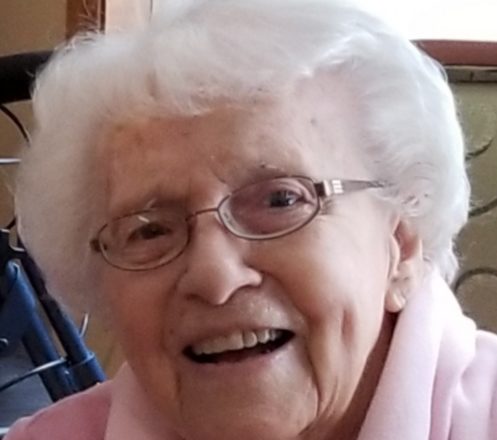 For many years, Helen and Harley directed numerous YMCA camps throughout the country. In 1984, they retired to Door County to be near their family.

She was preceded in death by her parents; husband; a brother, John (Pat) DeMaster; and a sister, Doris (Harold) Hoopman.

A memorial service will be conducted at a later date. Forbes Funeral Home and Cremations is in charge of arrangements. Online condolences may be offered at forbesfuneralhome.com.