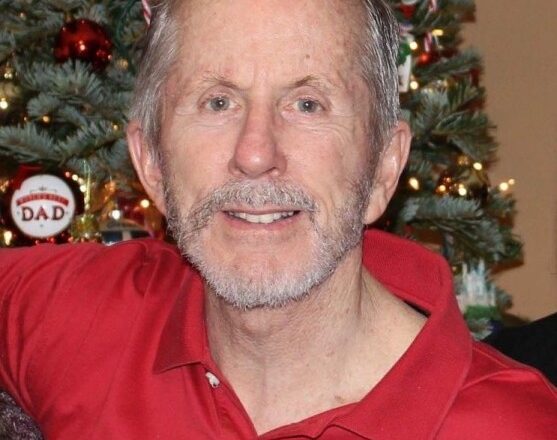 Jeffrey Charles Coulter, 70, of Portland, Oregon died on July 5, 2020 due to Corticobasal Degeneration.  Jeff was born to the late Charles and Dorothy Coulter on November 11, 1949, in Portland, Oregon.  He graduated from Ulysses S. Grant High School and received a bachelor’s degree in Political Science from Oregon State University.

Jeff worked for ServiceMaster his entire career, more than 43 years.  He started his career as a crew chief during his last year at Oregon State University then climbed the corporate ladder.  He did everything from owning franchises, running a distributorship for Northern California, working on programs and manuals for the Home Office, and developing Regional Marketing programs.  Jeff ended his career as the Vice President of Disaster Restoration at the ServiceMaster Home Office in Memphis, TN.  He was known by many as “Burger Man”.  Earning the title at company picnics in the 80’s where he won multiple 1st places in the burger competitions.  The title continued when he would be in the backyard at his home in TN making burgers for his daughters, family, and friends…he was always being goofy and brought laughter and fun to every gathering.

Jeff was a faithful 49ers fan up until the very end, it didn’t matter that he lived in Tennessee or Wisconsin, he always cheered for the Niners.  He loved the Beatles and shared his love for their music with all who knew him, especially his three daughters, who have many fond memories singing Beatles songs with him. He was someone that could never sit still, always doing yard work or projects on the house – he had a can-do attitude and rarely asked for help. He loved celebrating Christmas and bringing the magic of the holiday to his daughters and grandchildren. His favorite Christmas movie was National Lampoons Christmas Vacation and one of his biggest joys was working on his Christmas lights each year so they would rival those of the Griswold’s.  His daughters and grandchildren were blessed to spend Christmas 2019 together in Florida with Jeff and will be forever grateful for that time and the memories made on his last Christmas.

His daughters would like to say a special thank you to the people at Algoma Medical Center & Long-Term Care Unit in Algoma, WI, for their care and support during his final days.

Jeff is survived by his three daughters, Traci Vafeas and her husband Neil Vafeas, Trisha Coulter and her husband Phill Cockle, and Kaylynn Coulter, as well as his grandchildren; Simon Cockle, and Myla and Brenna Vafeas, and siblings Dr. Joseph Coulter (Deborah Coulter) and Marilyn Sheuerman, along with numerous nieces and nephews.  Jeff was a loving father, grandfather, co-worker, and friend.  He will be remembered as a dedicated, loyal, kind, driven, and fun man who could never get the lyrics correct to any song. Jeff was a giving man and wanted to share all he had with his family and friends. He had many family traditions that he passed down to his daughters. Traci, Trisha, and Kaylynn have been, and will continue keeping those traditions alive to honor his memory.