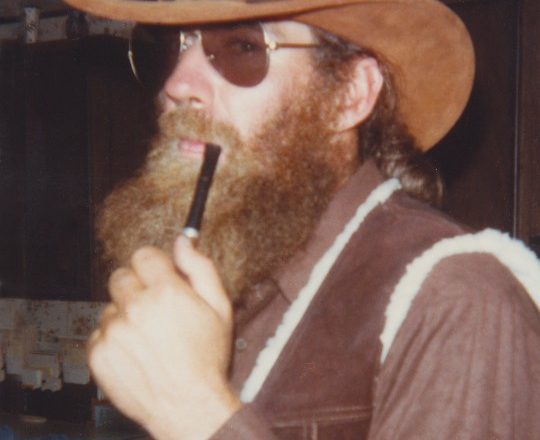 He was born February 12, 1949 in Sturgeon Bay, son of the late Marvin and Viola (Borck) Ash. Joel graduated from Sevastopol High School in 1967. He was employed for 40 years as a heavy equipment specialist for Roen Salvage.

Joel loved tinkering on his vintage motorcycles, rebuilding engines, and was known as ‘Joel’s Hardware Store’. If you needed something, see him first before hitting the store, his tools were free. Joel was known for lending a hand to anyone in need of help.

He was a member of Door of Life Church in Sister Bay.

Preceding him in death were his parents; brother, Jerome; and stepdaughter, Nedra Nienstedt.

Huehns Funeral Home is helping the family and a celebration of his life will be held this summer 2021 on Bayshore Drive.

Sign online guestbook and leave condolences and memories at www.huehnsfuneralhome.com.