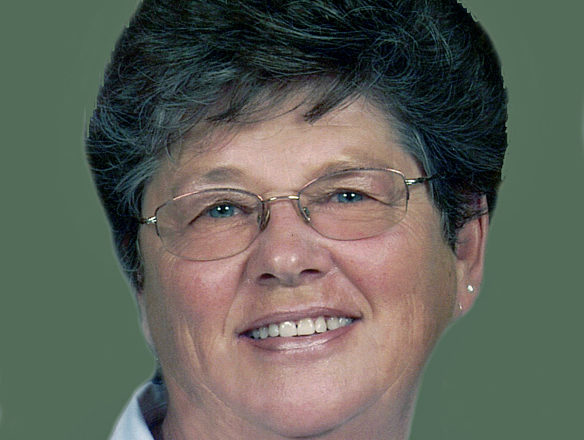 In 1980, Judy attended NWTC in Green Bay where she graduated as an LPN.  During her nursing career she worked at Door County Memorial Hospital and also at Dr. McFadden’s office.

She was preceded in death by her parents, son Larry, sister Carla Wagner, sister-in-law Jean Daubner and parents-in-law Gene and Evelyn Knuth.

Funeral services will be 11:00 a.m. Friday July 7, 2017, at Bay View Lutheran Church with Rev. Timothy Malek officiating.  Burial will be at Forestville Town Cemetery.  Visitation will be from 3:00 to 7:00 p.m. on Thursday at the Forbes Funeral Home and from 10:00 a.m. until the time of services at the church on Friday.  On-line condolences and memories may be offered at forbesfuneralhome.com