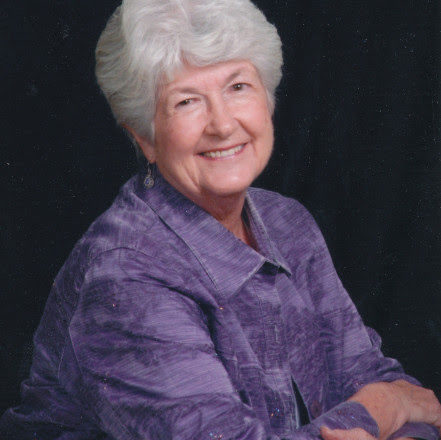 She was born January 3, 1937 in Wonewoc, to Harry and Ruth Traeder. Kay graduated from Wonewoc High School with the Class of 1955 before continuing her education at Wisconsin State College in LaCrosse, where she received her Medical Technologist degree in 1957. Kay was united in marriage to Edward Reynolds Krueger in Madison in 1956.  They spent 46 years together before he passed away in 2003. Together they raised seven children and were blessed with ten grandchildren. Kay was a member of Stella Maris Parish – Jacksonport. She volunteered at Jacksonport’s Maifest, and Cherry Fest in addition to the food pantry in Fish Creek.  Kay enjoyed playing bridge, and earned many master points doing so. She found joy cooking, hosting, and gardening. She was an avid golfer and was up for a game with anyone, but especially loved participating in the annual “Kay- Jane Open” with her sister and cousins.

She was preceded in death by her parents; husband; son-in-law, Terrence Conley; and brother, Tom Traeder.

Kay’s life will be honored with a Mass of Christian Burial on Friday, September 23, 2022 at 11:00 a.m. at Stella Maris Parish – Jacksonport site. She will be laid to rest beside her husband in St. Michael’s Catholic Cemetery.

Visitation for family and friends will be held on Friday morning at the church from 9:30 a.m. until the time of Mass. In lieu of flowers, the family suggests donations to a favorite charity: Door County Food Pantry Coalition (https://doorcountycommunityfoundation.org).

Huehns Funeral Home of Sturgeon Bay is assisting the Krueger family. Expressions of sympathy, memories, and photos of Kay may be shared with her family through her tribute page at www.huehnsfuneralhome.com.