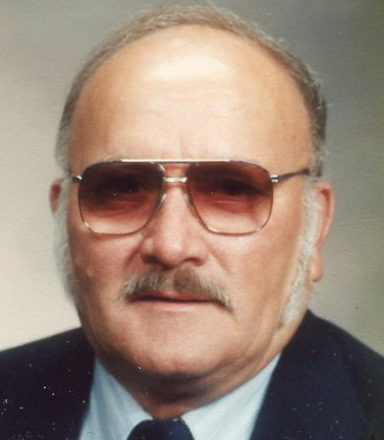 He was preceded in death by his parents, wife, daughter, Cynthia and  granddaughter, Crystal.

A private family service will be held.  Entombment will be at the Shrine of the Good Shepherd Mausoleum.  Forbes Funeral Home is in charge of arrangements.  On-line condolences may be offered at forbesfuneralhome.com