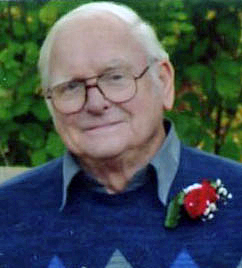 Ralph was a long-time employee of the Door County Highway Department and farmed in the town of Brussels for many years.  After he retired, Ralph worked in maintenance at Lakeside Surgical Center in Sturgeon Bay.  He was very generous with his time and talents.  Ralph was an excellent woodworker and a “handy man” who could fix just about anything.  He was a very helpful person offering his assistance to anyone who was in need.

Burial was in Holy Name of Mary Church Cemetery.

Special thanks to the staffs of the ER and ICU at Ministry Door County Medical Center and to all the EMT’s for the wonderful care and support.