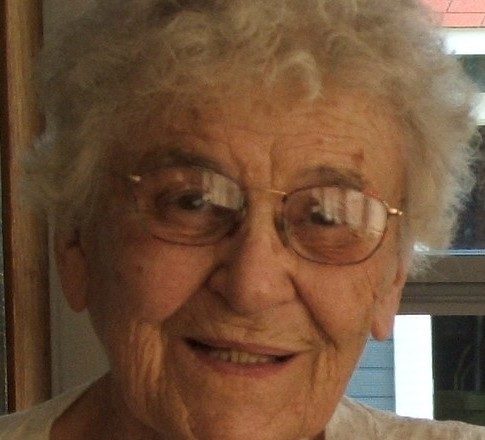 A native of Greensboro, North Carolina, she graduated from Greensboro High School (now Grimsley) and attended the University of North Carolina at Chapel Hill, majoring in art, with a minor in drama. She earned her master’s degree from Syracuse University in a new medium called “television.”

In 1955, Rhea joined the staff of WQED Pittsburgh’s educational television station, which was the first in the world to offer “basic instruction to children in schools.” Within four years, the TV classroom mushroomed from 20 to 1,400, involving 77 school districts in western Pennsylvania. Rhea was the director of WQED’s School Services, and one of her co-workers was Fred Rogers (“Mister Rogers”). By the time she retired in 1978, she had risen to the position of national children’s program director for PBS (Public Broadcasting System in Washington, D.C.).

During her career, she earned the prestigious Peabody Award and was recognized by her peers as a “tele-visionary” for her pioneering and creative work in the field of television.

Upon her retirement in 1978, Rhea moved to Washington Island and built her home in the trees near Jackson Harbor. She loved nothing more than sitting on her beach and looking out toward Rock Island, puttering in her yard and participating in the Island’s activities – especially in support of history, music, art and drama.

She truly considered the people on the Island to be the best in the world. After living in several cities around the country, she saw very little need to travel elsewhere after her move to the Island. Although she was born as a Southerner, she always considered Washington Island to be her true home.

The family would like to thank Rhea’s special friends, Betty and Leon Shellswick, Mary and Bill Bassett, and Eileen Cornell of Washington Island; as well as the members of Rhea’s “Wrap-around Group,” which provided additional in-home care and enabled her to remain in her home before residing in Hearthside Cordial Care in Sister Bay. A special thanks goes to Martha Coventry and the Staff of Hearthside Cordial Care for their kindness, compassion and excellent care during the last four years of Rhea’s life.

Casperson Funeral Home and Cremation Services of Sister Bay are assisting the Sikes family. Expressions of sympathy, memories and photos of Rhea can be shared through her tribute page at caspersonfuneralhome.com.