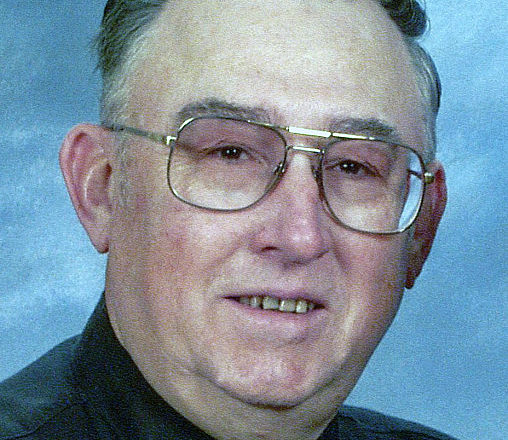 Wayne and his wife farmed for 38 years in Sturgeon Bay before selling the farm to their son, Dan.  While farming, he served on the board of several organizations including DHIA and the Door County Holstein Association.  Wayne participated in the Land O Lakes Young Farmer Program and also showed dairy cattle at the Door County Fair for several years.  In 1961, he was awarded the Youngest Farmer in Door County.  He also received the award for Outstanding Young Farmer.

During his farming years, Wayne coached his sons’ Little League Baseball and Babe Ruth League Teams and was an assistant coach for the Sturgeon Bay Legion Teams.  He also coached the Door County Maplewood Mets, winning a few championships along the way.

Wayne loved going to Packer games and enjoyed watching the Brewers and the Bucks.  Every year he looked forward to closely following the NFL draft.   He recently enjoyed sudoku and word find puzzles. Wayne’s most enjoyable moments were spending quality time with his grandchildren, whether it was watching them play sports or taking them on Grandpa and Grandma’s mini vacation get-aways.

Funeral services were held July 9, 2016 at Corpus Christi Parish in Sturgeon Bay.  Entombment will be in the Shrine of the Good Shepherd Mausoleum. Forbes Funeral Home is in charge of arrangements.  In lieu of flowers, memorials may be directed to Door CANcer Inc.

The family would like to extend their sincere gratitude to the doctors of the Door County Cancer Center and the wonderful nurses who cared for him through his cancer treatment journey.  A special thank you to the wonderful care he received from the Ministry Door County Medical Center nursing staff Katrina and Cayla.  Also to nurse Sara from Unity Hospice during his last hours with us.