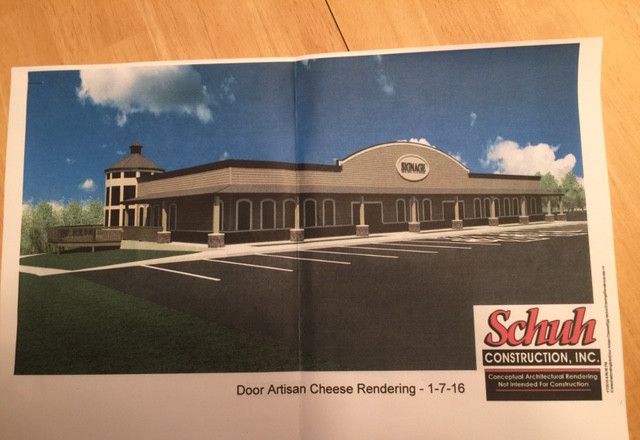 Residents of Cherry Bluff Estates in Egg Harbor are not happy about a Wisconsin cheesemaker’s plan to build a two-story, 18,000-square-foot artisan cheese plant, retail store and 100-seat fine-dining restaurant across Hwy. 42 from Wood Orchard Market. 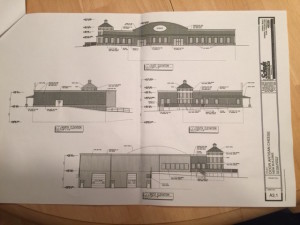 “My property backs right on the property he hopes to build on, so I am going to get a beautiful view of his two-story factory,” said Cherry Bluff Estates resident Linda Bavlnka. “My hardest thing to understand is why he wants to build a cheese factory in a residential area. The property is in the middle of a horseshoe bordered by, I believe, seven residential lots that have been here since the ’70s when this was developed.”

She added that residents also have environmental concerns about the project that no one seems to be addressing. Bavlnka said the developer has already stated that blasting will have to take place for him to build on the site, which was formerly an orchard.

“Orchards are notoriously known to be polluted from the pesticides and fertilizers that were used,” she said. “We are concerned that such a large building is going to stir up a whole big mess that could very well be lying underneath the property.”

She added that residents have other concerns, such as traffic problems on Hwy. 42, increased truck traffic to service the new business, water usage by the plant and apparent fast-tracking of the project by the Town of Egg Harbor. The project was approved Feb. 8 by the town’s Plan Commission in a 3-2 vote. It now goes to the town board at its meeting on Monday, Feb. 15. 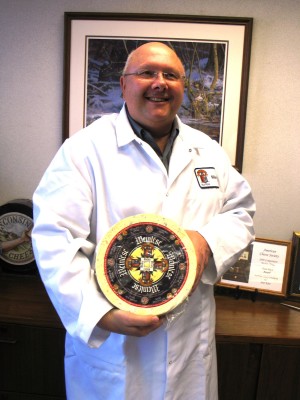 Bavlnka said she likes the project and the man behind it, Mike Brennenstuhl, but feels it is in the wrong location.

“We just hope the town board tables it and gathers more information,” she said.

Brennenstuhl said this has not been a fast-track item for him.

“This project has been in the thought and planning process since 2008,” he said. “I’m a lifelong cheesemaker and this is something I’ve been planning for a long time. It is going to be a very, very small artisan cheese plant, not a whole lot different than Door County Creamery.”

Brennenstuhl said he has been looking at different locations in Door County for several years.

“We did traffic flow studies and where the concentration of some of the visitors are going, how close we could be to where those visitors are. We looked at locations of where other restaurants are located and where we might have success,” he said. “We felt that place, the location directly across from Wood Orchard, was our best opportunity to take advantage of all those things.”

He said the building will include a 60-seat restaurant inside and room for another 45 seats on an outdoor deck.

“It’s a very wide open concept,” Brennenstuhl said. “People will come into the cheese store and view a cheesemaker at work through the glass. That’s going to be me for the first year or two. They can watch us make small batch artisan cheese. It’s going to be a neat experience. I’ll be wired up with a microphone so a customer can ask questions. It’s going to be up close and personal.”

Brennenstuhl said he hopes to employ between 18 and 30 people.

“Most of those will be full-time positions,” he said.

Brennenstuhl said he is aware of some opposition to his plan.

“We want to be a good neighbor,” he said. “I have a history of running successful businesses. We think we have a good plan and we’re in a good location. It’s just one of these things where it just feels right.”