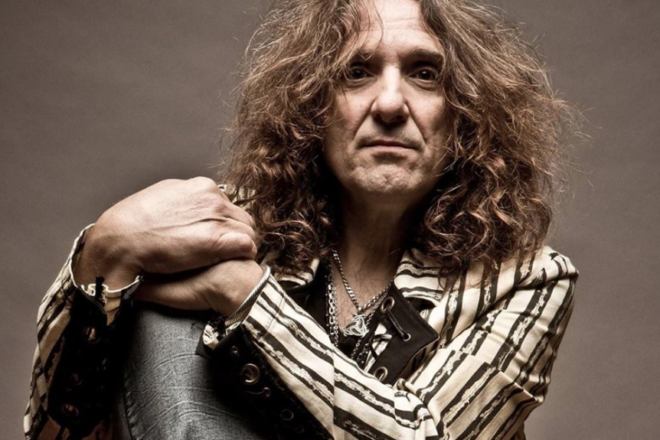 When it was released in November 1975, Queen’s A Night at the Opera was the most expensive album ever made.

The harmonies sung by Freddie Mercury, guitarist Brian May and drummer Roger Taylor in the operatic section of “Bohemian Rhapsody” required 180 overdubs and five different studios to complete the track. The dense music of the entire album is steeped in overdubs. Since it’s such a studiocentric album, it’s hard to imagine it being played live on stage from start to finish.

That’s why 15 musicians – including five background singers and four guitarists – will be on stage at the Door Community Auditorium July 3 to present Queen’s A Night at the Opera, said Phil Naro, lead vocalist for the Classic Albums Live presentation.

“Everyone knows it inside out. We’re big fans of this stuff,” he said of Queen’s 4th and most famous recording. “We grew up on it and listened to it when we were young. When we put this together, everyone does their homework.”

“That’s the main thing people are listening for, hitting those notes,” he said. “I don’t sound like Freddie, but as long as I get the vibe of it, it’ll come across.”

Naro has also taken on the vocal roles of Robert Plant and Roger Daltrey in Classic Albums Live presentations of Led Zeppelin IV and Who’s Next, respectively. When you consider that the Classic Albums Live website declares that they take “classic albums and recreates them live, on stage – note for note, cut for cut,” you have to know that Naro has some serious chops.

When not touring for Classic Albums Live, Naro has his own band with several projects in the works, as well as the acoustic duo The Phil & John Show with John Rogers, and the reformed 1980s band Talas with bassist Billy Sheehan.

Whichever of those outlets he’s involved in, Naro said he’s just happy to be spreading rock ‘n’ roll, which, he added, is all about being on the road these days.

“You have to be out there touring and making a living because no one buys records anymore,” he said. “That’s how we stay alive as musicians – you have to play live.”