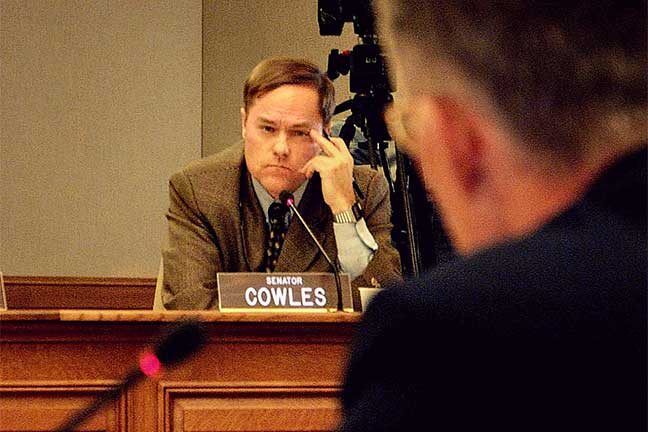 A recently released report from the Legislative Audit Bureau (LAB) confirmed what many have been saying for some time – the Wisconsin Department of Natural Resources is incapable of meeting its statutorily required wastewater permitting and enforcement duties. 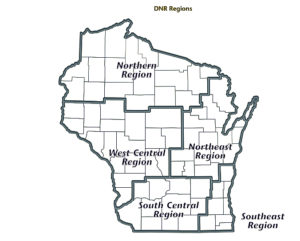 “We found that DNR did not consistently follow its policies when issuing enforcement letters, known as notices of violation, to municipal and industrial permittees,” wrote State Auditor Joe Chrisman in an introductory letter to the report. “From 2005 through 2014, DNR issued notices of violation in 5.9 percent of the instances in which they should have been issued based on DNR’s policies. We also found the extent to which these letters were issued varied among DNR’s five regions, as did the frequency with which DNR took enforcement actions for CAFO permittees.”

Cowles said there were three particularly alarming findings in the report. 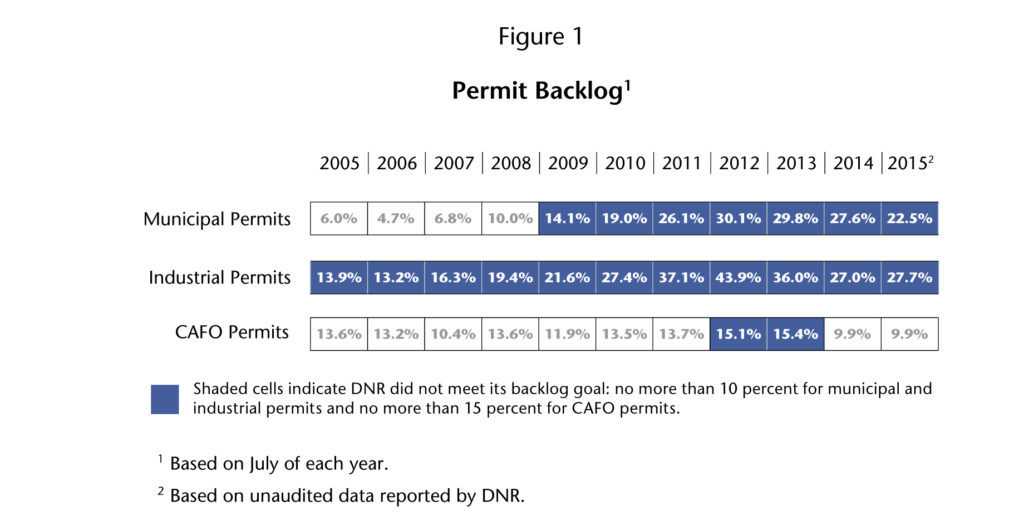 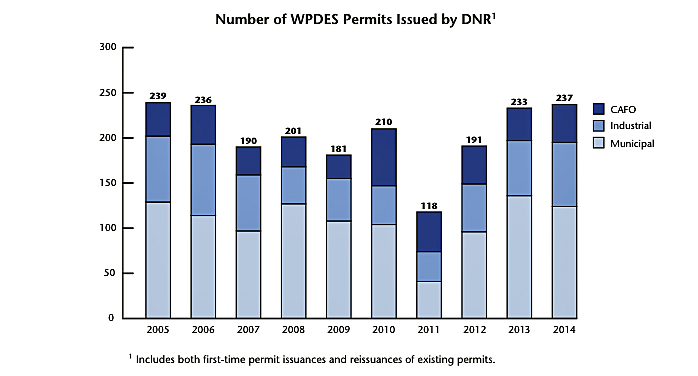 On enforcement, the report found: “Enforcement actions taken by DNR for municipal and industrial permittees showed a general decline from 2005 through 2014. We found that DNR issued a notice of violation for only 33 of the 558 instances (5.9 percent).”

Cowles’ comment on CAFOs being self-enforcing refers to a section of the report titled “Reporting by CAFO Permittees,” which says: “Because CAFO permittees have no effluent testing requirements…DNR largely relies on the permittees themselves to monitor their activities, inspect their operations, and report annually to DNR.”

The report also notes that as of last November, the DNR required 12 CAFO permittees to have monitoring wells on their property and test water samples at least quarterly, yet five of the 12 exceeded their permit levels for certain pollutants, including nitrate, fecal coliform bacteria, nitrogen and chloride. 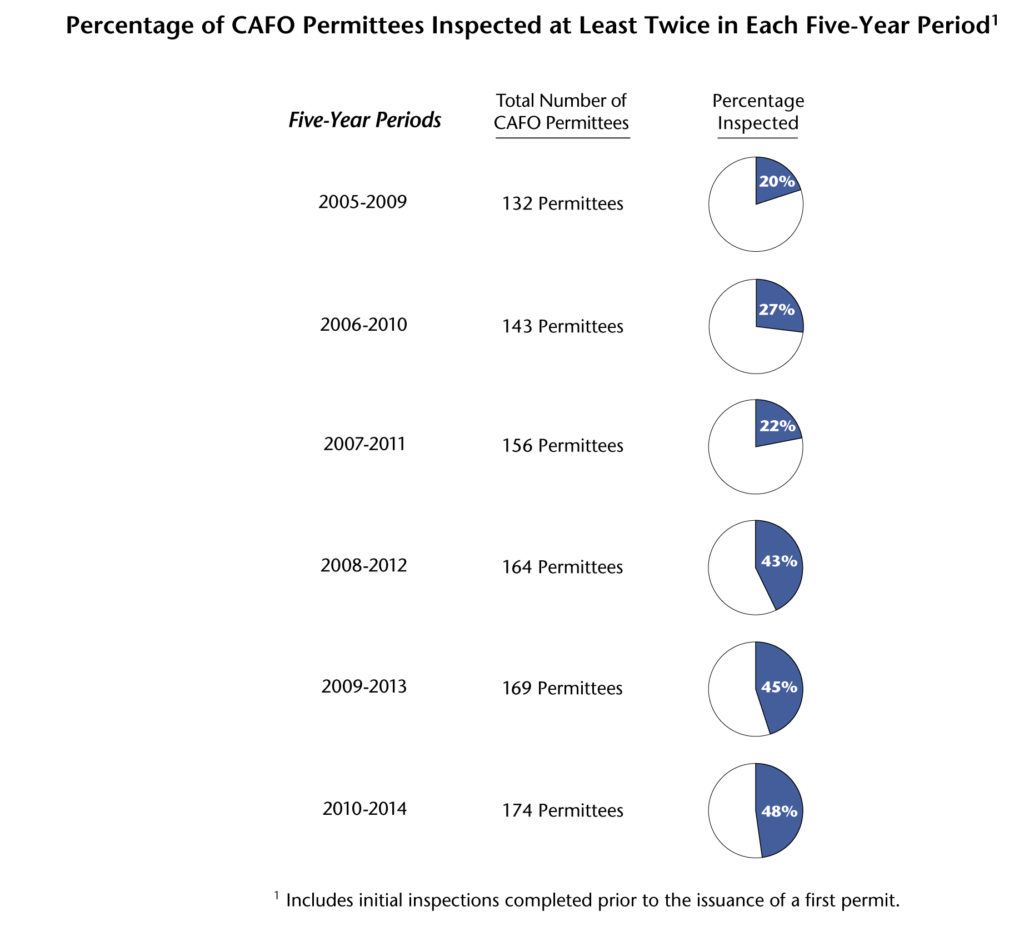 After each area of inquiry, the LAB report makes corrective recommendations and requires the agency to report back with progress in correcting problems by Nov. 1, 2016.

“So they’re understaffed,” Cowles said. “I’ve asked the auditor for a recommendation on what it would take to get the staffing level to take care of the various problems identified in the audit. I’m waiting for that. It will take a while.”

The report devoted a separate chapter to Kewaunee County, pointing out that “a random sample of 320 wells in Kewaunee County found that 110 (34.4 percent) were contaminated with bacteria or unsafe levels of nitrates.”

The report mentions the five workgroups that were established to address Kewaunee County’s water issues, and charges the DNR with reporting back to LAB by Nov. 1 the “extent to which it plans to implement the recommendations” made by the workgroups, as well as to update on the status of DNR efforts to address groundwater contamination in the county, including identifying the likely source of contamination (the report states that the “DNR has not determined whether groundwater in Kewaunee County has been contaminated by CAFO operations, it has begun working with federal, state and local agencies, as well as CAFO permittees, to study the issue.”).

“Although solutions won’t come overnight, it is important that we address our water quality issues in a comprehensive manner,” Cowles said.