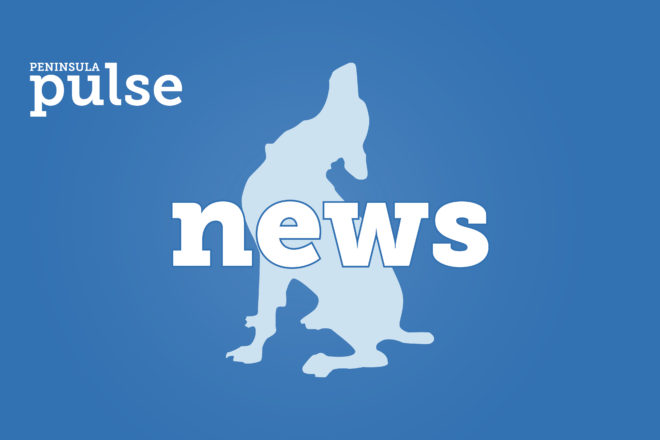 U.S. Sen. Tammy Baldwin (D-Wis.) praised last week’s advancement by a bipartisan coalition of senators of the Respect for Marriage Act, a bill that would provide federal protections for same-sex and interracial marriages.

Specifically, the bill repeals and replaces provisions that define, for purposes of federal law, “marriage” as between a man and a woman and “spouse” as a person of the opposite sex, with provisions that recognize any marriage that is valid under state law.

“We took a step forward in our fight to give millions of loving couples the certainty, dignity and respect that they need and deserve,” Baldwin said in her statement.

The bill’s creation followed the U.S. Supreme Court’s June decision to overturn constitutional protection for abortion. In his concurring opinion, Supreme Court Justice Clarence Thomas wrote that the high court should, in the future, “reconsider” a number of cases that have already been decided related to same-sex marriage and a right to contraception.

The Senate voted 62-37 to advance the Respect for Marriage Act with the backing of 12 Republican senators.

Those protections make the Respect for Marriage Act “unnecessary,” said U.S. Sen. Ron Johnson (R-Wis.), who voted against the bill, in a statement following his Nov. 16 vote. Johnson also cited concerns about “religious liberty,” saying the bill “did not provide sufficient protection for those with strongly held religious beliefs and leaves a lane open for discrimination by activist groups, state governments and the IRS.”