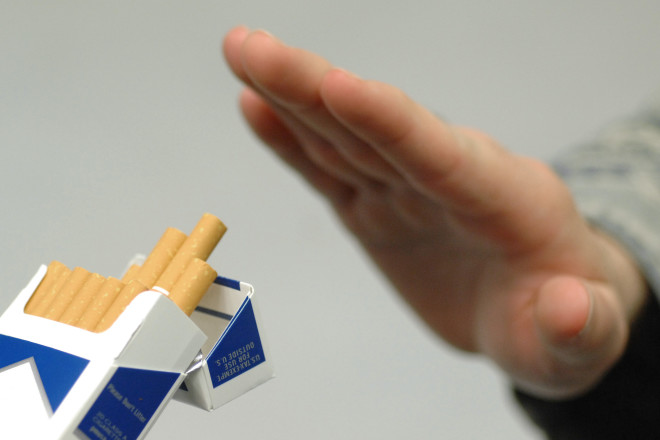 A longtime smoker would probably not appreciate hearing about the many health problems associated with this habit. However, for smokers willing to pay the price of attempting to give up nicotine, a new study provides additional incentive. The thickness of the cerebral cortex (the “thinking” part of the brain) was measured in brain scans of 500 present and former smokers more than 70 years old. It was found that smoking accelerated age-related thinning compared to non-smokers. Cortical thickness of subjects who had quit smoking along the way appeared to regain some of the original thickness, although years were required to bring about such a change. (Karama et al, Molecular Psychiatry, Feb. 10, 2015; Massachusetts General Hospital, July, 2015)