A new report finds 8.7 percent of Wisconsin’s bridges have at least one key component in poor condition, or worse – making about 1,200 bridges in the state what’s considered “structurally deficient.” Seven of the most traveled bridges on the list are in southeastern Wisconsin.

The American Road & Transportation Builders Association released its 2018 Deficient Bridge Report this week. Using 2017 Federal Highway Administration data, it tracks the number of structurally deficient bridges across each state and the District of Columbia. While these bridges are generally considered safe to drive on, they could use repairs.

According to the report, the seven bridges with poor marks were built in the 1950s and ’60s. The busiest of the bridges can average about 124,000 crossings a day. Traas said they are nearing their expiration date.

According to the data the state reported to the Federal Highway Administration, it has identified nearly 2,800 bridges that need repairs. The estimated costs of those repairs are about $2.6 billion.

Meanwhile Democratic lawmakers from the area are introducing their own plan to support paper product manufacturers, an industry that once defined the Fox Valley.

Kimberly-Clark announced plans to shutter two plants last week, which would result in the loss of 600 jobs.

Walker said Monday he is asking the Legislature to increase job retention credits from 7 percent to 17 percent, the same level extended to Foxconn Technology Group for its planned display screen factory and campus in southeast Wisconsin.

Democrats have criticized Walker for enacting nearly $3 billion in state tax incentives for the Taiwanese-based Foxconn while not being able to stop Kimberly-Clark from closing the Wisconsin facilities.

The Democratic effort, dubbed the “Papermakers Fund” would provide financial incentives to companies to keep their factories in the state and could potentially provide state incentives to retool factories to produce products like cardboard, which is sought after because of the demand for shipping related to online shopping. 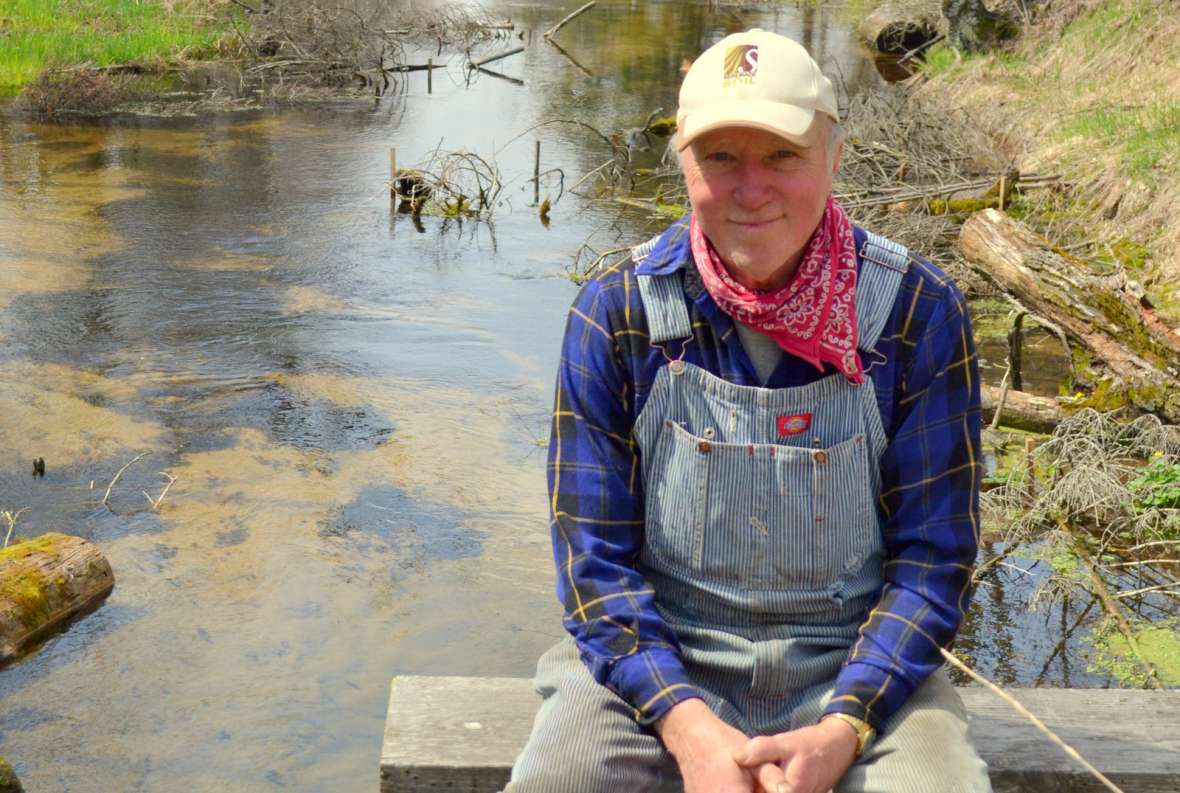 A judge has ruled in favor of a central Wisconsin farmer who turned a drainage ditch on his property into a trout stream. Clark County Circuit Judge Jon Counsell ruled the Portage County Drainage District has to pay Donald Justin Isherwood’s legal fees and reimburse him for the cost of restoring his trout habitat.

Isherwood worked for years to improve the habitat for brook trout in the drainage ditch, Isherwood Lateral, that runs through his property. He claimed there were tens of thousands of trout in the stream in January 2017 at spawning season.

The drainage district board saw the project as an obstruction, one that threatened the drainage of surrounding farm fields.

The district used a backhoe to remove the trout habitat on June 6, about three weeks before a court date in which Isherwood was going to argue for a restraining order.

Counsell called the district’s action “egregious conduct and a flagrant and knowing disregard of the judicial process” that amounted to destroying the evidence needed for a ruling on Isherwood’s request.

“(Counsell) said that was the evidence of the issue, and then they go and they destroy it. It was foolhardy. It was wrong. It was contrary to due process,” Isherwood told WPR after the ruling.

Walker made the remarks after President Donald Trump called for a massive increase in road funding during his State of the Union address.

Walker and some Republican lawmakers have been at odds over how to fund transportation projects statewide. Walker opposed raising the gas tax for road repairs during last year’s budget deliberations. The current budget includes $402 million in borrowing for roads while some projects have been delayed.

Walker denied it was a reversal of his earlier position.

“My position is exactly the same as it was four years ago when I talked in 2014 before I stood for election, which was I said any revenue increase in the (state) Department of Transportation budget would have to be offset by equal or greater reduction somewhere else so that the overall tax burden would not raise on the people of the state of Wisconsin,” said Walker.

Workers with the City of Green Bay are hearing a lot of complaints about rats on the west side of town. Another hire is needed to address the growing rodent problem, said Bill Paape, the city’s neighborhood development manager, who oversees five full-time housing and code enforcement inspectors.

Paape is petitioning the city council to approve the hiring of a part-time worker who would primarily seek out habitats conducive to rats.

“People get grossed out by them and rightfully so, but this is a fixable problem,” he said, adding that rodents are not unique to Green Bay, but that the city is responding to a marked increase in complaints over the last two years.

Jerry Deschane, executive director of the League of Wisconsin Municipalities, said this is the first time he has heard of a city potentially spending money to specifically address rats.