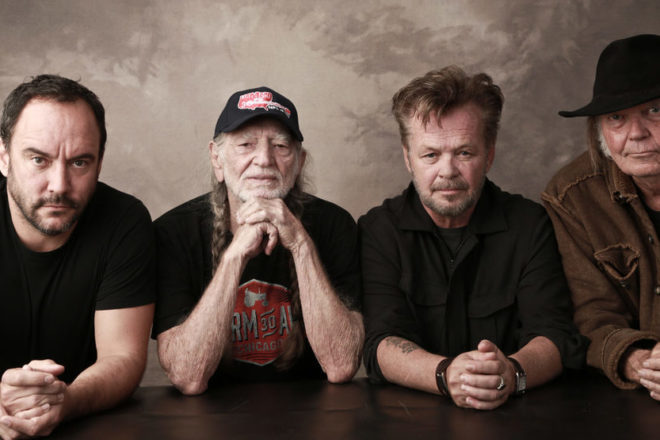 Republican state lawmakers are proposing a resolution that would limit the veto powers of Wisconsin governors after Democratic Gov. Tony Evers issued 68 partial vetoes of the state budget.

Evers used his veto pen to increase K-12 education spending in the budget by about $65 million.

“This unilateral abuse of power taken by the executive branch cannot go unchecked by the Legislature without seriously damaging the separation of powers doctrine in Wisconsin,” Craig and Kuglitsch wrote in the resolution’s sponsorship memo.

The governor’s spokesperson, Melissa Baldauff, dismissed the proposal as the action of “sore losers” who “want to change the rules every time they don’t get their way.”

The proposal appears to have a footing in the GOP-controlled Legislature.

Wisconsin governors have one of the most powerful veto pens in the country, with the power to remove words, numbers and punctuation from spending bills.

The U.S. Army Corps of Engineers said Lake Erie broke its previous record, set in 1986, and Lake Ontario surpassed a record set in 2017.

“The records on Lake St. Clair, Lake Erie and Lake Ontario are the highest levels for any month going back to 1918,” said Keith Kompoltowicz, the Corps’ chief of watershed hydrology.

Look for a video of high water in Door County on the Peninsula Pulse Facebook page.

The closure was lifted Friday, but the beach remains under advisory.

Statewide as of July 8, three beaches – all in Door County – were closed, although not for high levels of bacteria. Robert E. LaSalle Park and Jackson Harbor Ridges were closed because of high water, and Fish Creek Beach was closed for construction.

The organizers of a festival founded during the 1980s farm crisis hope to highlight the current hardships that Wisconsin farmers face. Farm Aid announced it will hold its annual benefit concert at Alpine Valley Music Theatre in East Troy this September.

The nonprofit began in 1985 when musicians Willie Nelson, Neil Young and John Mellencamp organized a concert to raise awareness and money for farmers struggling under low commodity prices.

Those three, along with Dave Matthews, Bonnie Raitt, Tanya Tucker and others, will perform at the festival Sept. 21. It will be the second time the group has held the event in Wisconsin.

Carolyn Mugar, executive director of Farm Aid, said the current economic climate for farmers feels similar to the 1980s. She pointed to the number of farmers seeking help through the organization’s resource hotline.

“Our calls are up, like, 109 percent from last year. And we are finding that farmers are really facing – especially dairy farmers – are facing very, very grave situations,” Mugar said.

Darin Von Ruden, Wisconsin Farmers Union president, said he also sees the similarities, but, he said, “We’re actually losing farmers at a higher percentage rate than what we were back in the ’80s.”

Mugar said Farm Aid will include food from local farmers and interactive activities on soil and water conservation. She said the group also hopes to feature the work of local dairy farmers and Native American tribes at the festival.